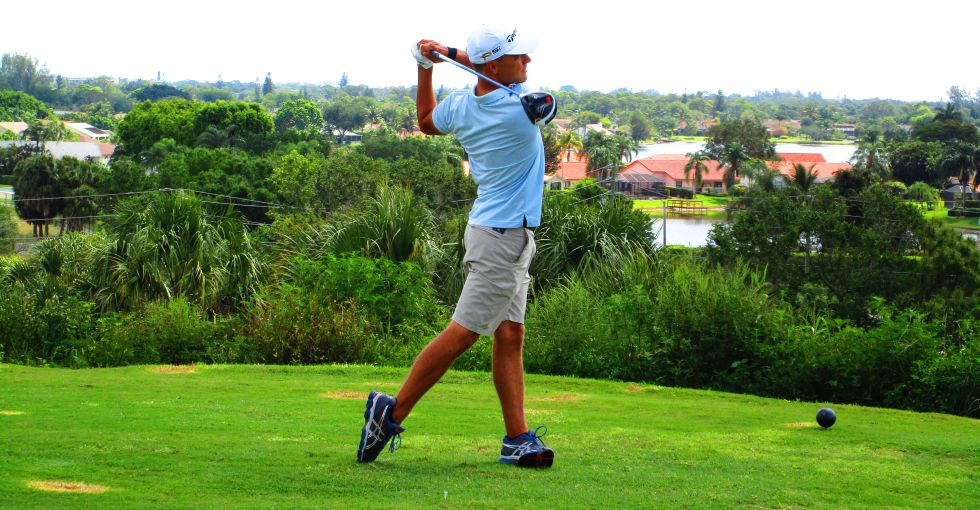 LAKE WORTH, Fla. – Eric Cole of Orlando, FL, birdied the second extra hole Thursday at Park Ridge Golf Course for his 29th victory on the Minor League Golf Tour. Cole edged Dan McCarthy of Syracuse, NY, after they tied at 11-under par 61.

They halved the first extra hole, the par-3 second. At the par-4 third, McCarthy missed a 20-foot birdie putt, then Cole sank a 15 footer from pin-high right of the flag-stick. Cole was in the second group off the tee, McCarthy in the last, 48 minutes later.

The winning score of 61 was one stroke off the course record. Minor League Golf Tour member Mike Kartrude has the Park Ridge course record of 60.

Two 18-hole events are scheduled next week: Tuesday, Legacy Golf Club in Port St. Lucie, and Thursday, Weston Hills CC in Weston. Both venues are hosting US Open local qualifiers. You do not have to be playing in the US Open qualifier to play in the Minor League Golf Tour events next week. 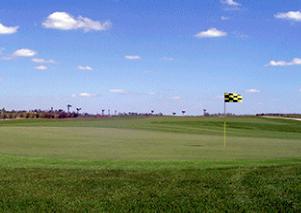