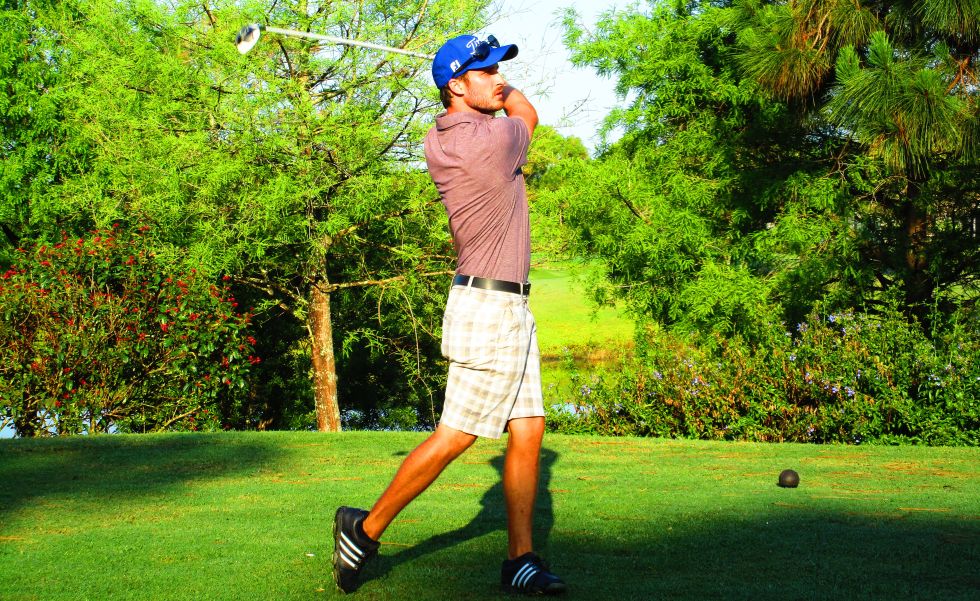 PALM CITY, Fla. – Jimmy Lytle of Ocean Ridge, FL, won for the second time in three days, and his career record 52nd victory overall on the Minor League Golf Tour, with a six under par 66 on Friday at Hammock Creek Golf Club.

Matt Genchi of Jupiter, FL, shot 67 with five birdies, second among 16 starters, to collect $430 for the day and $927 in 13 starts since last June. It was his fourth top 10 finish. Matt won two Palm Beach County GA tournaments in 2004. His brother, Steve Genchi, won the County Amateur in 1999.

The MLGT plays two back-to-back 36-hole tournaments next week at nearby Martin Downs CC, Tuesday-Wednesday and Thursday-Friday. For those players that play in both events, there will be an optional $200 contest in which the low 4 day total stroke play score will win a full paid entry into 2016 Web.com Q-school.