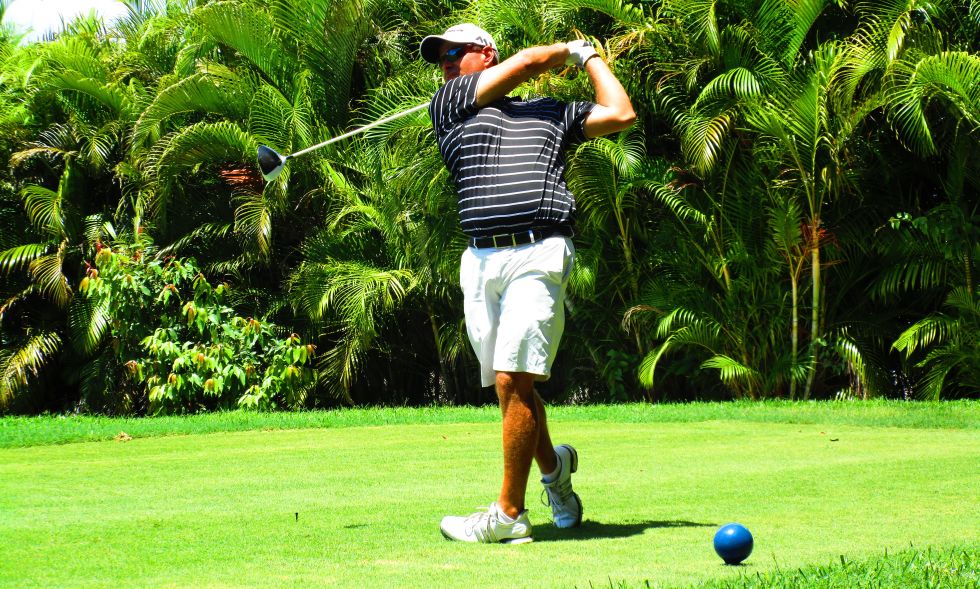 Ed Carnes from Tinton Falls, NJ, birdied his last hole to shoot 68 and finish solo 2nd. He didn't make a bogey all day and earned $350 from the purse.

The Minor League Golf Tour like to thank Atlantic National for hosting this event. Numerous players commented on how good of shape the course is in.

The 53rd tournament of the year drew 13 entries. Two 36-hole events are scheduled next week, on Monday at Jacaranda GC-West, Plantation, and Thursday at nearby Atlantis CC.