Ross Brown fires a 2-under par 70 to claim his first MLGT win
Carl McCauley and Jordan Elsen finish one shot back with 71
Monday, June 6, 2016 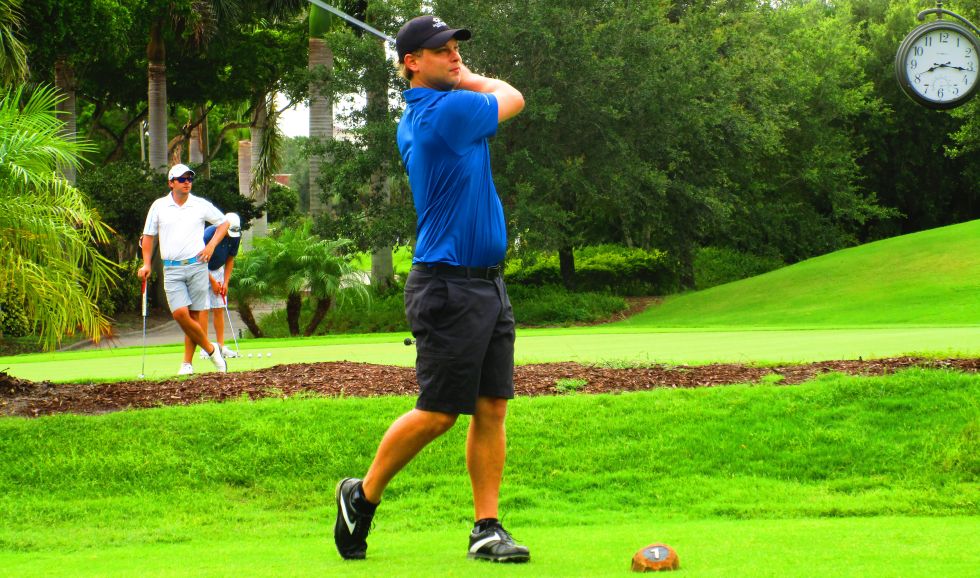 PLANTATION, Fla. – Ross Brown of Wilkes Barre, Pa., claimed his first victory on the Minor League Golf Tour with a two under par 70 on a tough day Monday on the West course at Jacaranda Golf Club. Steady winds between 15-20 mph made scoring very difficult.

Carl McCauley from Parkland, FL and Jordan Elsen from Kenosha, WI tied for 2nd just one shot back of Brown with 1-under par 71's. Elsen had a 10 foot birdie putt on the final hole and just barely missed on the low side.

The MLGT’s 54th tournament of the year drew 19 players. The next stop on the schedule will be Thursday at Atlantis CC.

WEST COURSE. 50% of the field earns a check 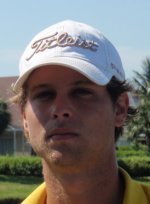