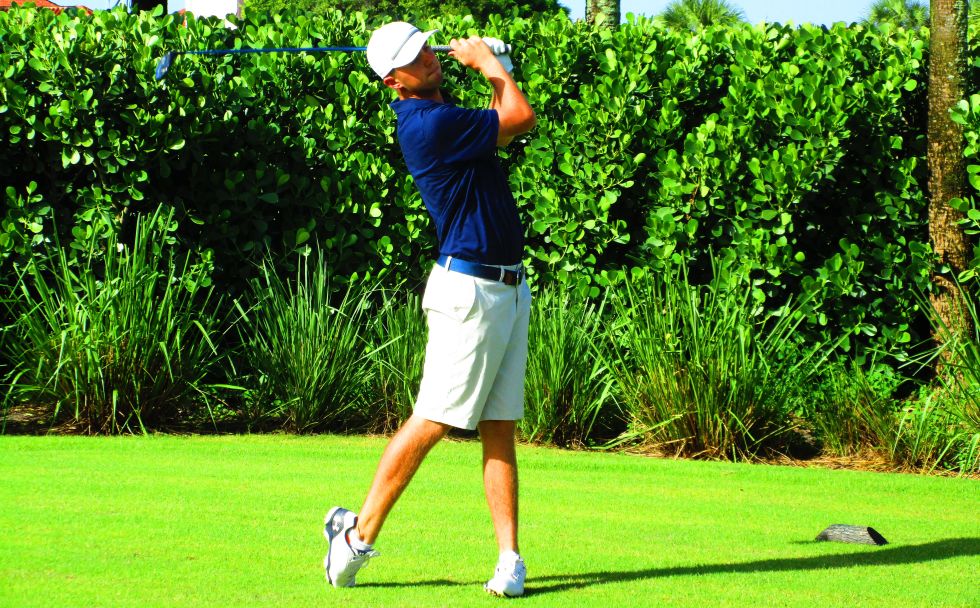 Ledger, of Palm Beach Gardens, FL, made five birdies and two bogeys to win by one stroke. In his only previous MLGT start, in August, 2013, Ledger tied for 10th in a 36-hole tournament at Fountains Country Club. Here, he received a gift certificate for $655, $600 from the main purse and an additional $55 from the skins game.

The Minor League Golf Tour would like to thank Breakers West and it's staff for hosting this event. It was a great tune up for a lot of the players who are competing here in October for 1st stage of WEB.com Q-School.

The MLGT's 67th tournament of the year drew 19 starters, 16 of whom were professional golfers. Next on the schedule: Aug. 8, Jacaranda CC, Plantation, and Aug. 10. North Palm Beach CC. 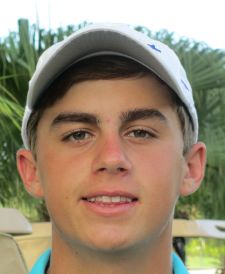