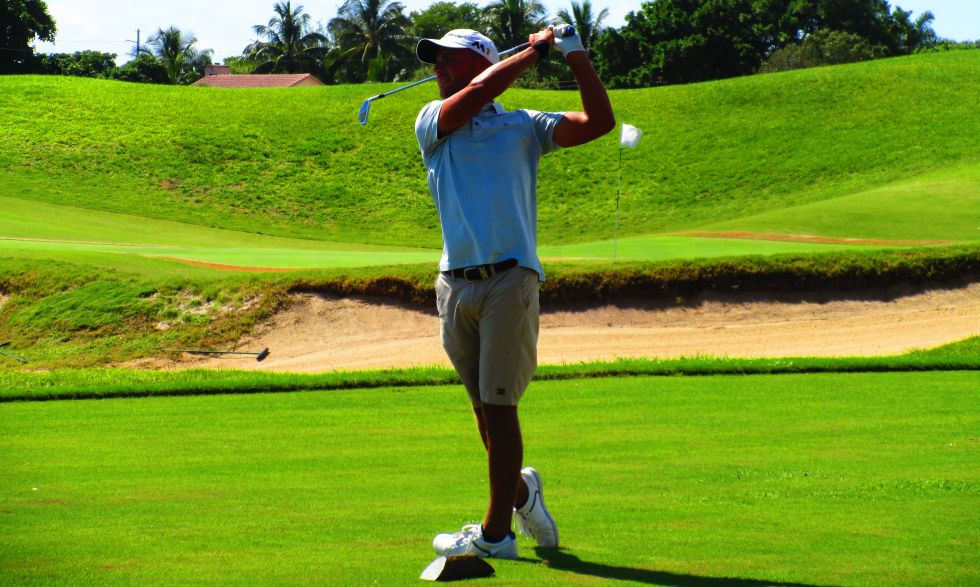 Three players tied for 3rd at 2-under par 69 including Ryan Armour from Jupiter, FL. Armour won the Panama Claro Championship on the WEB.com Tour earlier this year and has his 2016/2017 PGA Tour card locked up.

The MLGT, which has played 69 tournaments so far this year, has two more scheduled next week: Tuesday, Legacy G&TC, Port St. Lucie, and Thursday, Champions Club, Stuart. Legacy G&TC hosted the US Open qualifier in May.