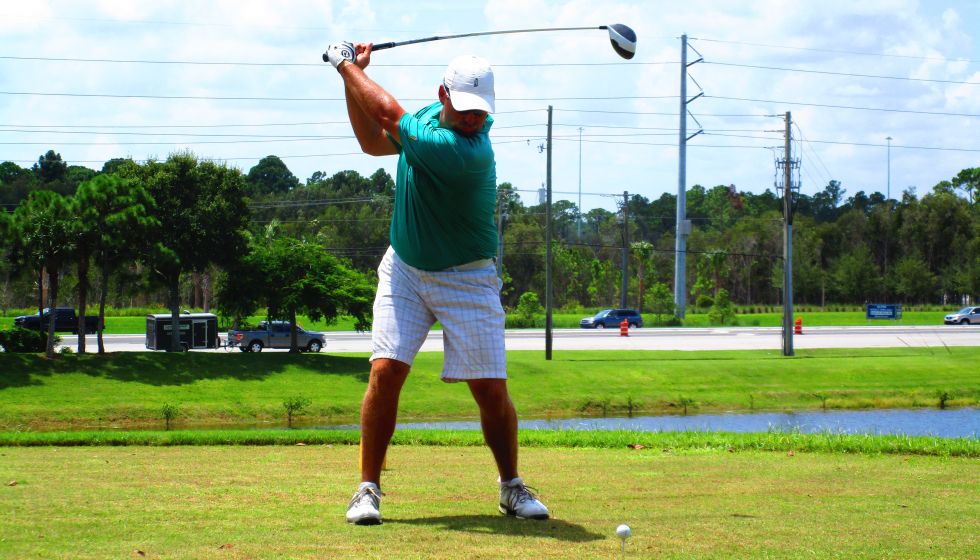 JUPITER, Fla. – Brandon Smith of West Palm Beach, FL, fired a pair of five under par 67's at Abacoa Golf Club for his 35th victory on the Minor League Golf Tour. He scored an eagle, four birdies and a bogey in the first round Monday, then added five birdies in a mistake-free effort Tuesday to win by two.

At the halfway point of the WEB.com Q-School contest, Smith leads by 2 over Matthew Ceravolo. Jimmy Lytle is 3 shots back followed by Corey Stelick 4 back. The contest now shifts to Martin Downs Country Club where the players will battle the final 2 days for the Q-School entry fee.

JUPITER, Fla. - Tim Carey from Plymouth, MA, fired an opening round 66 at Abacoa Golf Club to lead the WEB.com Q-School Contest by 1 shot. Carey made 7 birdies, including the last hole, to go with one bogie.

One shot back after opening rounds of 5-under par 67 are Brandon Smith and Jimmy Lytle.