John Hahn wins the Q-School Stage 2 Tune Up I at Plantation Preserve
Hahn won on the first playoff hole over Eric Beringer after tying at 66
Tuesday, September 27, 2016 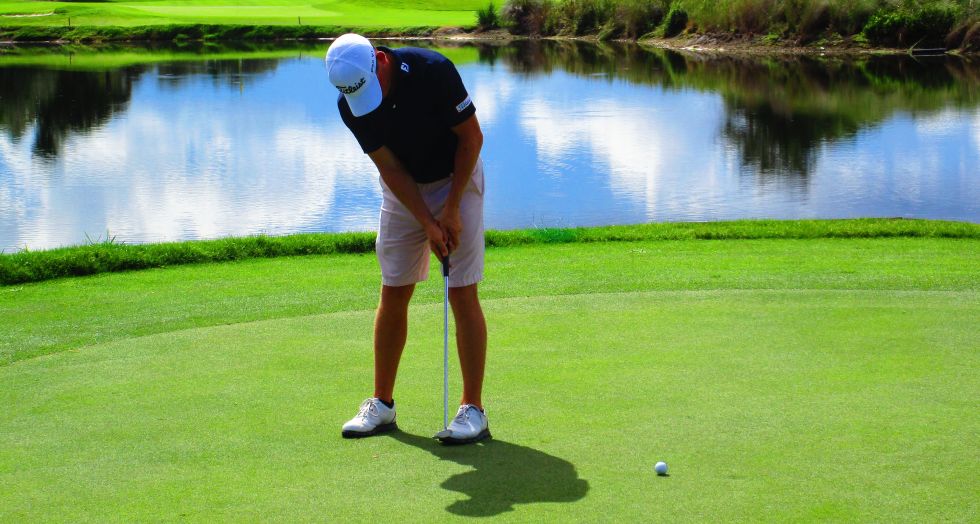 Hahn two-putted from 30 feet after reaching the green in regulation at the par-5 opening hole to outlast Eric Beringer of Philadelphia, PA after they tied at five under par 66. Each made six birdies and one bogey in regulation.

The MLGT’s 82nd tournament of the year drew 29 starters. Next on the schecdule is an event Thursday at Abacoa GC in Jupiter.

Qualifying School Stage 2 Tune Up I

50% of field earns a check. Come play a 1-Day event on the course that is hosting 2nd stage of WEB.com Q-School in November. Setup will mirror Q-School setup 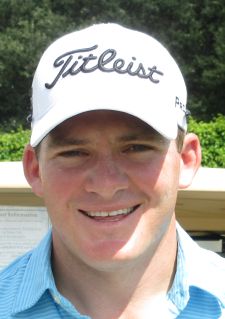