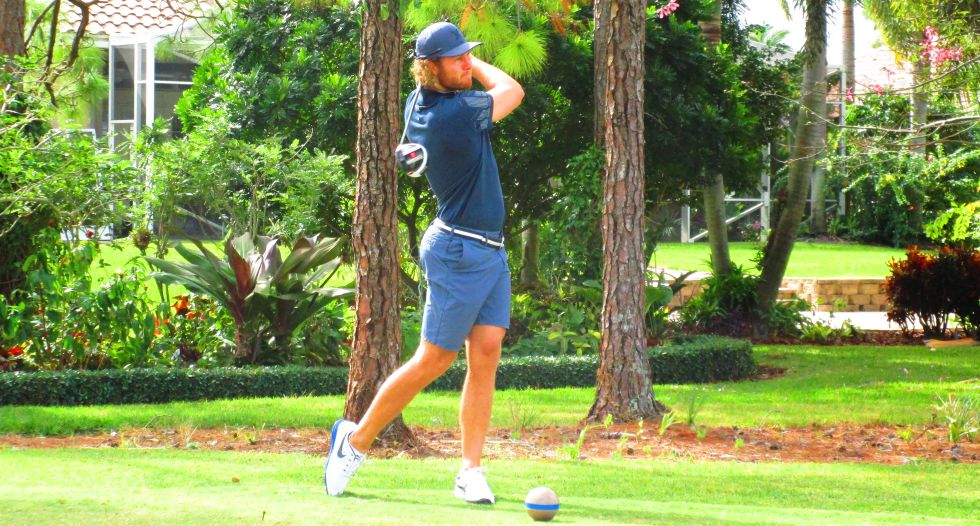 PALM BEACH GARDENS, Fla. – Sandro Piaget of Jupiter, FL, birdied three of his first four holes Monday and never lost a share of the lead as he won the second annual Justin Fonseca Memorial, the 106th tournament of the year on the Minor League Golf Tour.

Piaget, 29, birdied Nos. 1, 2 and 4, then added three more birdies and a pair of bogeys for a four under par 67 on the Estate course at PGA National. It was his eigth win since he joined the MLGT in February, 2007. Two came before he turned pro later that year.

Zach Zaback of Farmington, Conn., was second among 35 starters, posting 69 with five birdies and three bogeys.

The Minor League Golf Tour created the Justin Fonseca Sportsmanship award to recognize a member of the Tour that conducts himself like a gentleman on and off the golf course like Justin did. This years award goes to Charlie Harrison who is a class act through and through. Charlie is humble in victory, gracious in defeat, and treats everyone he comes in contact with the utmost respect. Charlie will recieve a paid entry into a one day event of his choice with the award. Fonseca's parents, Susan and Peter flew down from Great River, NY to be at the event. 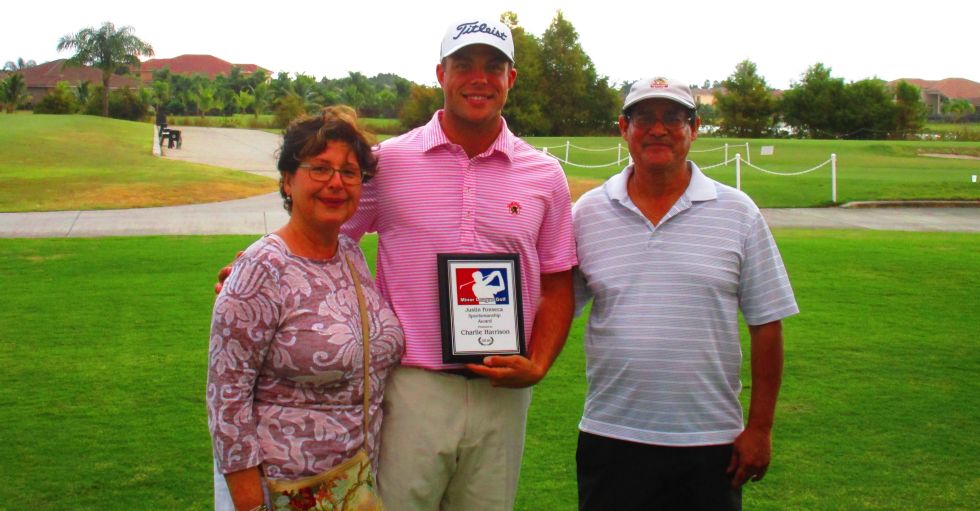 PGA Estates is not at the Main PGA National Campus. It is about 8 miles west of I-95 off Northlake Blvd. 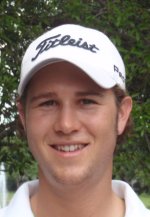