Vaita Guillaume wins the PASS/FAIL Champions Club Classic
The top 50% not to exceed 50% pass and earn at least their entry fee back
Thursday, October 27, 2016 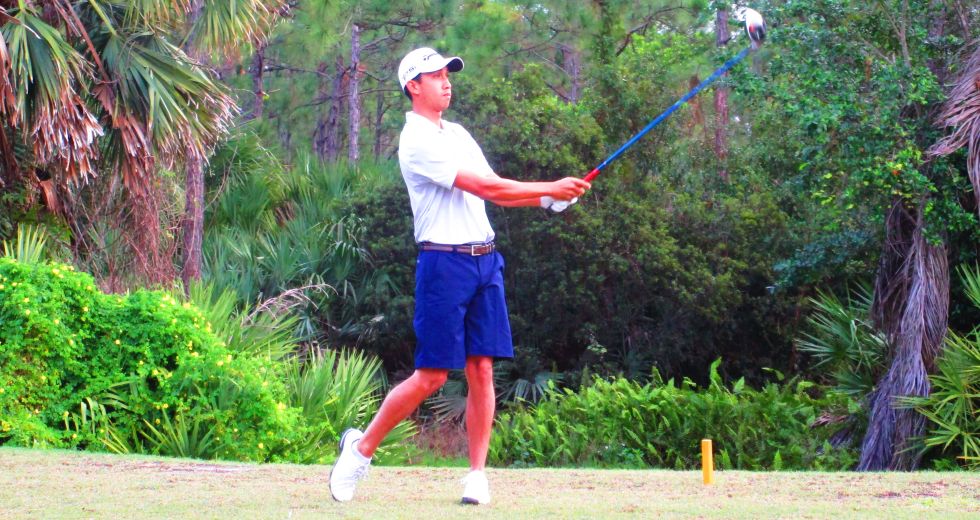 STUART, Fla. - Vaita Guillaume of Tahiti birdied his first four holes Thursday enroute to a five under par 67 in winning a Minor League Golf Tour event at The Champions Club. After his fast start, Guillaume, 28, birdied four of the next seven and added three bogeys to win by three strokes. He earned $555.

It was Guillaume's third MLGT start this week and fifth overall. He won his debut last December, winning the Tour Championship at Abacoa GC in Jupiter, worth $10,000.

The point of the Pass/Fail event is to simulate competing in a golf tournament where you don't have to win, you just have to pass to reach the next level. Examples of this are attempting to make the cut after a mediocre first round, trying make it through a Q-School stage, or passing the PGA Playing Ability Test (PAT). The pass/fail format will help you to learn to grind it out and give it everything you have to "pass" instead of letting up a bit when you don't have your best on any given day.

This could be one of the neatest scorecards of the year.

The MLGT's 93rd tournament of the year drew 16 entries and returned $1,120 in prize money. The next event is scheduled Monday at Jacaranda CC in Plantation.

The closest number to 50% but not to exceed 50% of the field passes and earns at least their entry fee back. Click here for PASS/FAIL Details 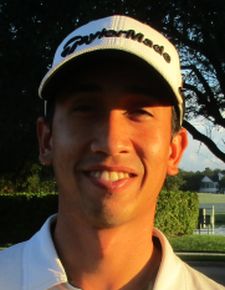