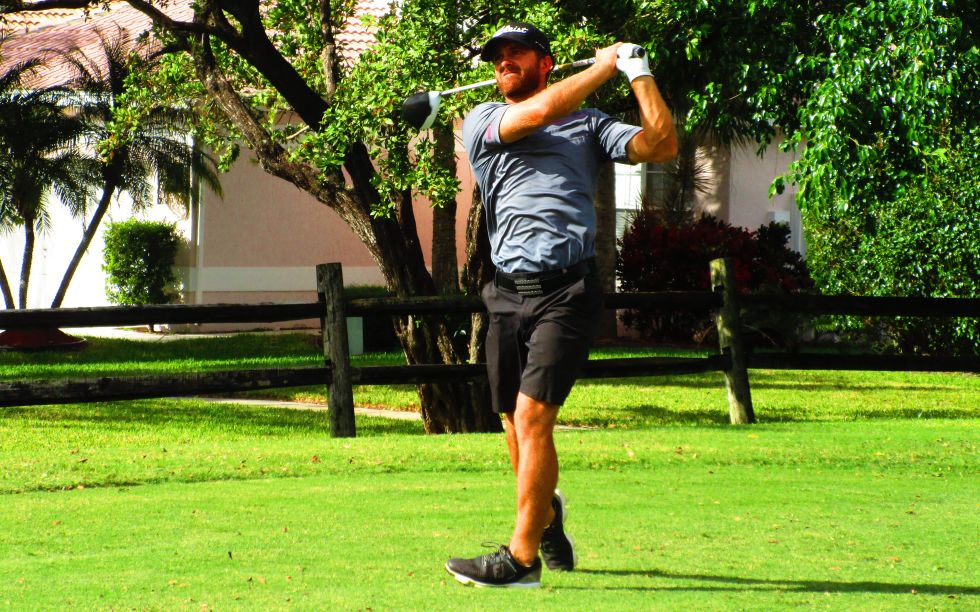 LAKE WORTH, Fla. – Jordan Elsen of Kenosha, WI, had three birdies on each nine Thursday and was the only player not to make an error at Winston Trails Golf Club as he won for the 11th time on the Minor League Golf Tour.

Touring pro Steve LeBrun of West Palm Beach, FL, was second with 67 on six birdies and a bogey. LeBrun has 50 victories and collected $142,553 since August, 2007, including $667 Thursday. He has been first, second, tied for third and now second again in his last four starts. 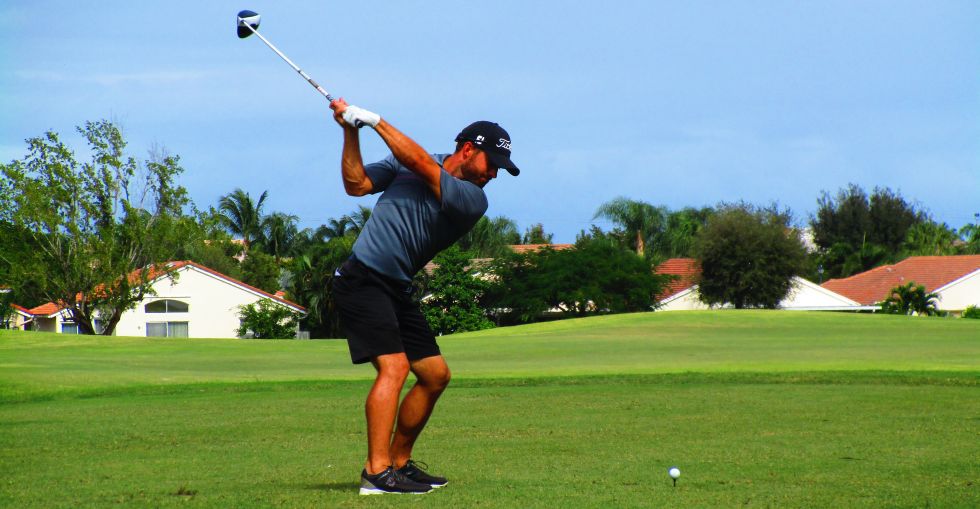