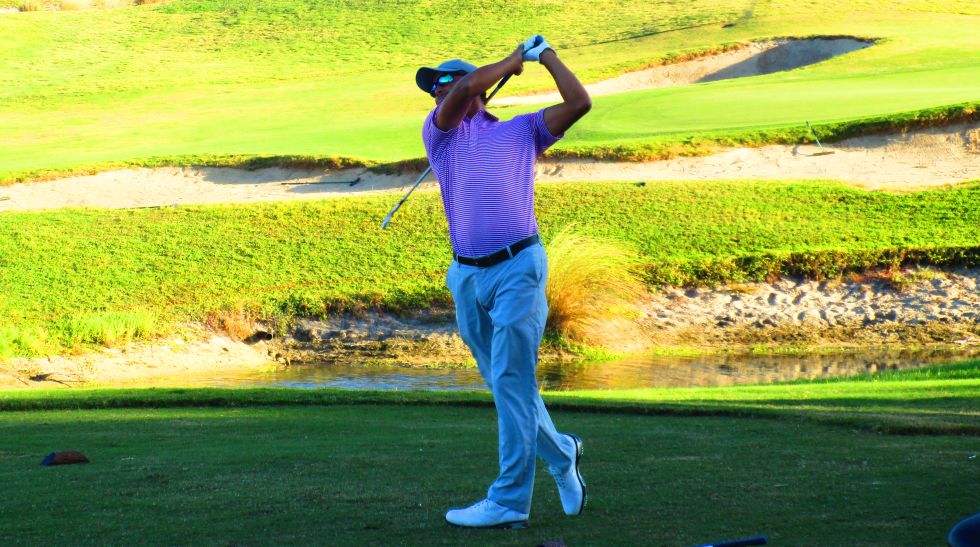 Mellon made his first start on the MLGT in October, 2015. Heretofore, his best finish was second in April at the West Palm Beach Golf Club, losing on the second playoff hole to Will Coleman of Palm Beach Gardens. This was his first win on the MLGT but 2nd as a pro. His first win as a pro came this past summer at the 2016 Vermont Open.

The 104th tournament of the year, a rare Sunday event, drew 35 starters. Next on the schedule are 18-hole tournaments Tuesday at Atlantic National GC, Lake Worth, and Nov. 28 on the Estate course at PGA National in Palm Beach Gardens. 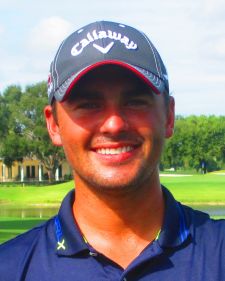