Jimmy Lytle wins the 2017 Kickoff at Martin Downs with 65
Jonathan Garrick finished 2nd one shot back with 66
Thursday, January 5, 2017 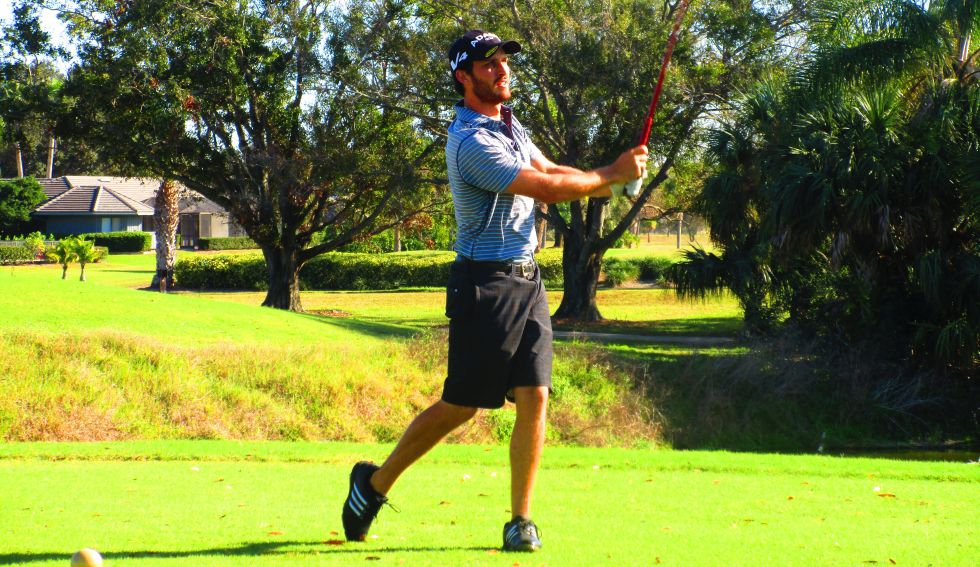 Lytle fired a six under par 65 on the Osprey Creek course, scoring seven birdies and a bogey to win by a stroke. After a bogey and birdie at the third and fourth holes, Lytle turned in 35, then made six birdies on the inward nine.