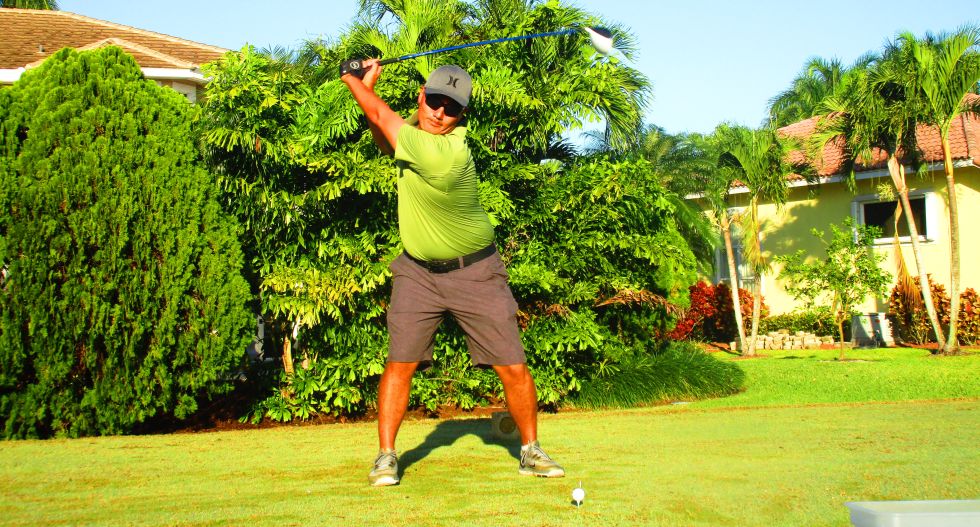 CORAL SPRINGS, Fla. – Alvin Okada of Waianae, Hawaii, making his first start on the Minor League Golf Tour since last May, fired a six under par 66 Monday at the TPC Eagle Trace for his fifth career win. He made four birdies and a bogey on each nine and collected $1,000 from the $5,600 purse.

Three players tied for 2nd 3 shots behind Okada including Brad Adamonis from Cumberland, RI, Christian De Greiff from Medellin, Colombia, and Paul Park from Wayne, NJ. Each earned $573.34. De Greiff is on the professional staff at TPC Eagle Trace so he had some local course knowledge. 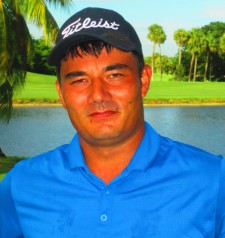