Anthony Tocco fires a 6-under par 65 to win by 3 at Martin Downs
Zack Shriver, Bryden Macpherson and Charles Danielson tie for 2nd with 68
Thursday, February 16, 2017 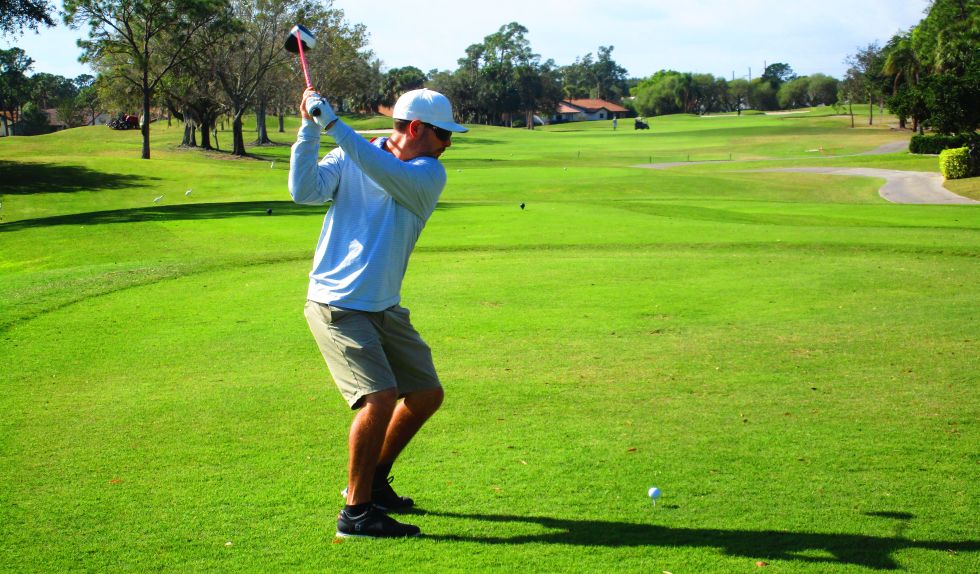 PALM CITY, Fla. – Anthony Tocco of Grosse Pointe, MI, twice made three birdies in a row Thursday at Martin Downs Country Club enroute to his first victory on the Minor League Golf Tour. Tocco, 36, shot six under par 65 to win by three strokes. He birdied Nos. 6, 7, 8 and 13, then the last three holes on the Osprey Creek course at Martin Downs Country Club. He bogeyed the par-3 14th hole. Tocco received $800 from the $4,340 purse and an additional $232 from an optional bonus pool for a total of $1,032.

Three players tied for 2nd three shots behind Tocco with a score of 68. Zack Shriver from Marysville, WA, Bryden Macpherson from Melbourne, Australia and Charles Danielson from Osceola, WI each earned $516.67 for their tie for 2nd place.

The MLGT’s 16th tournament this year drew 32 starters. Next on the schedule is the Professional division of the West Palm Beach City Championship on Saturday and Sunday at West Palm Beach Golf Club. There are still a few spots remaining so sign up now if you'd like to play. 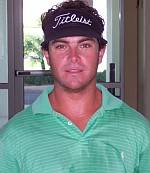