Felipe Velazquez and Trevor Sluman tie for win in rain shortened event
The rain never stopped and the event was shortened to 16 holes
Wednesday, February 22, 2017 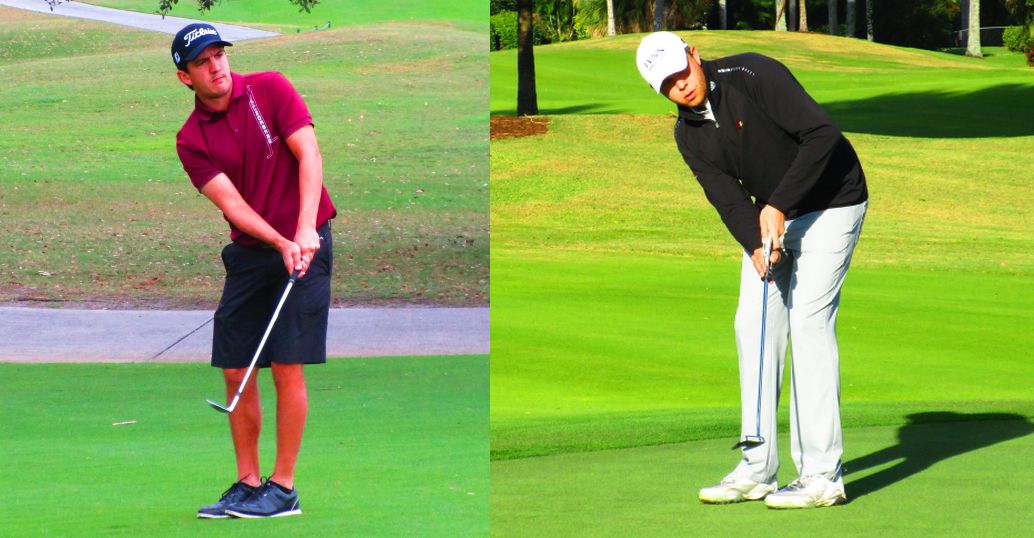 PLANTATION, Fla. - Felipe Velazquez from Venezuela and Trevor Sluman from Rochester, NY tie for the win at 2-under par 62 in a rain shortened event on the East course at Jacaranda Golf Club. Tee times started at daybreak at 7am and when the final group was on the 17th hole the rain started and never stopped.

MLGT policy states that if every group completes at least half of the scheduled holes, the tournament is deemed official. And since this was an 18 hole tournament, the entire field had to complete at least 9 holes. If play is not able to be resumed, however many holes the final group completes will determine the amount of holes to be counted. At 11:58am, play was suspended due to excessive water pooling on the greens making them unputtable. The rain lightened up a few times but the standing water on the greens never subsided so at 3:01pm with the greens still holding water and the entire state of Florida covered by the rain storm, Director of Tournament Operations suspended play for the day. Since the final group completed 16 holes, it was shortened to a 16 hole event.

Velazquez and Sluman were tied for the lead at 2-under par through 16 holes so they were declared co-champions. There was a 4 way tie for 3rd at 1-under par 63.

The Minor League Golf Tour's 18th tournament of the year drew 27 starters. Next on the schedule is Jupiter Country Club in Jupiter. 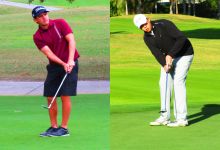