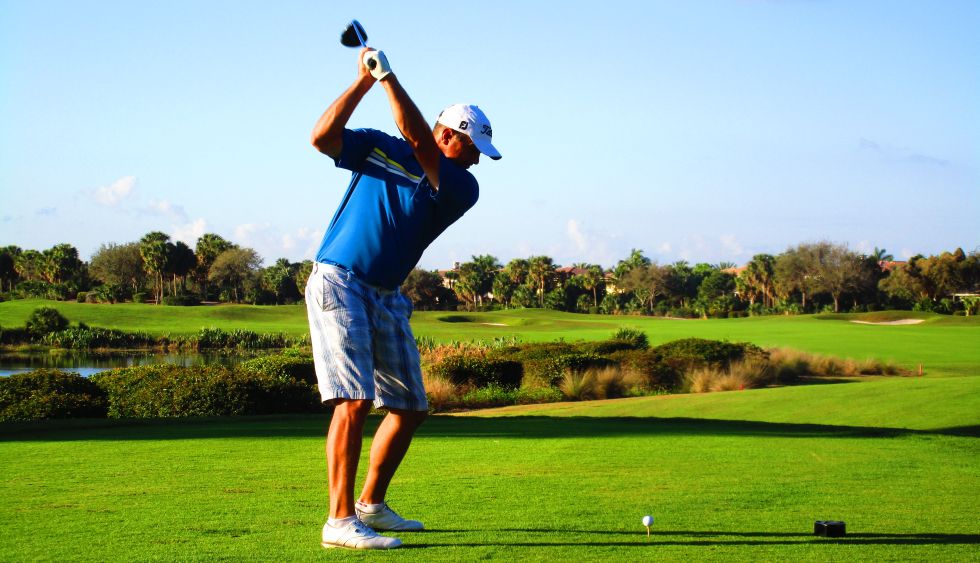 PARKLAND, Fla. – Brad Adamonis of Coral Springs and Cumberland, RI, won for the 18th time on the Minor League Golf Tour with a four under par 68 Monday at Parkland Country Club.

There were 50 starters in the MLGT’s 20th tournament of the year. Two more 18-hole events are scheduled this week, Wednesday at the Champions Club at Summerfield and Thursday on the Osprey Creek course at Martin Downs CC.

50% of the field earns a check. This is one of the best courses MLGT plays all year. Don't miss your chance to play it. Great course in great condition.