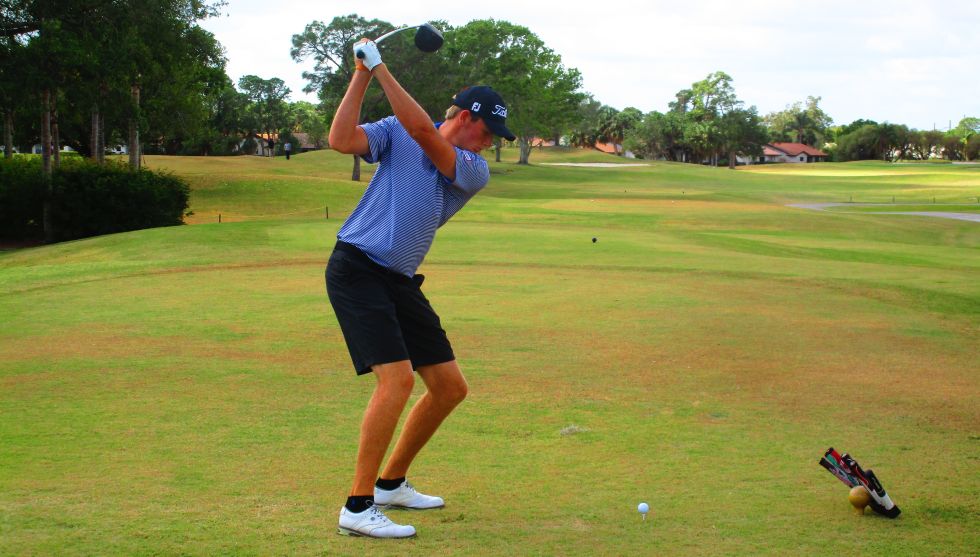 Danielson eagled the par-5 eighth hole and made four birdies on the Osprey Creek course. He earned $800 from the $3,945 purse and an additional $210 from an optional bonus pool, raising his career earnings to $6,098 since he joined the MLGT last November.

Neeman, runnerup among 29 entries, scored seven birdies and two bogeys. He has earned $12,305 since he started on the MLGT in March, 2011. This includes $600 from Thursday’s purse and another $150 from a skins game.

The MLGT next plays Monday on the Estate course at PGA National in Palm Beach Gardens, then has a 36-hole tournament Wednesday and Thursday at Atlantic National, near Lantana. 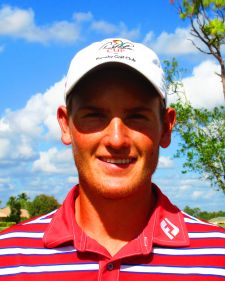