Steve LeBrun wins playoff over Jimmy Lytle on the 1st extra hole
LeBrun and Lytle tied in regulation with even par 72
Monday, May 1, 2017 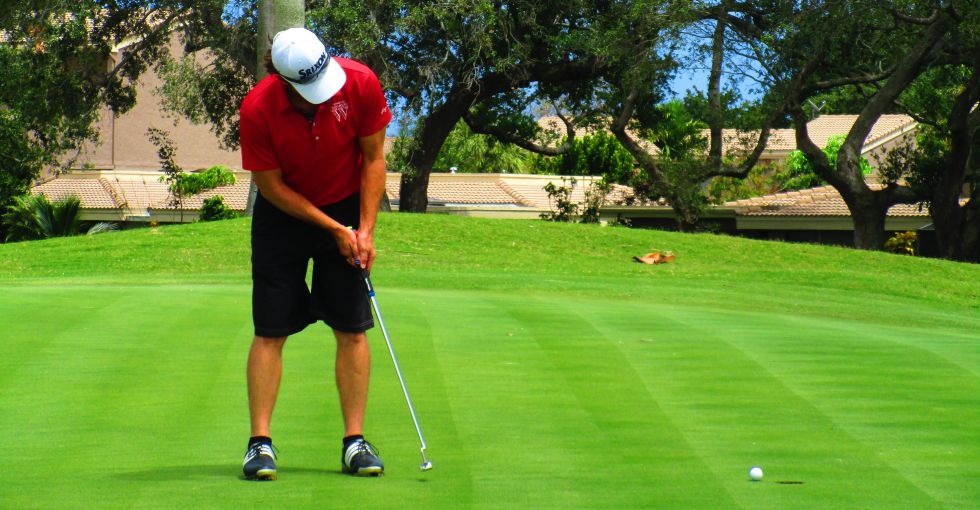 HOLLYWOOD, Fla. – On a day when no one broke par in regulation, Steve LeBrun of West Palm Beach, FL, parred the first playoff hole Monday to win on the Minor League Golf Tour at The Club at Emerald Hills.

LeBrun edged Jimmy Lytle of Ocean Ridge, FL, after they tied at even par 72 on a course playing its full 7,274 yards. He sank a two foot par putt at the par-5 1st first hole for his 53rd MLGT victory. Moments earlier, Lytle missed an eight footer for par after escaping from high grass at the edge of a water hazard on his third shot.

Lytle is the MLGT career leader with 58 wins and $221,985 since July l, 2006. He pocketed $500 from the main purse and $100 from the bonus pool in finishing second among 17 starters. The event served as a tune-up for the first round of U.S. Open qualifying here Thursday.

A big thank you to The Club at Emerald Hills for hosting this MLGT event just 3 days before the Local qualifying of the US Open.

40% of the field earns a check. Come play a 1-day event at the site of the 2017 US OPEN Qualifier. Open to anyone. You don't have to be playing in the US Open qualifier to play in this event.