Ricky Casko birdies both playoff holes to outlast Sunny Kim
Casko and Kim tied in regulation at 5-under par 67
Tuesday, May 30, 2017 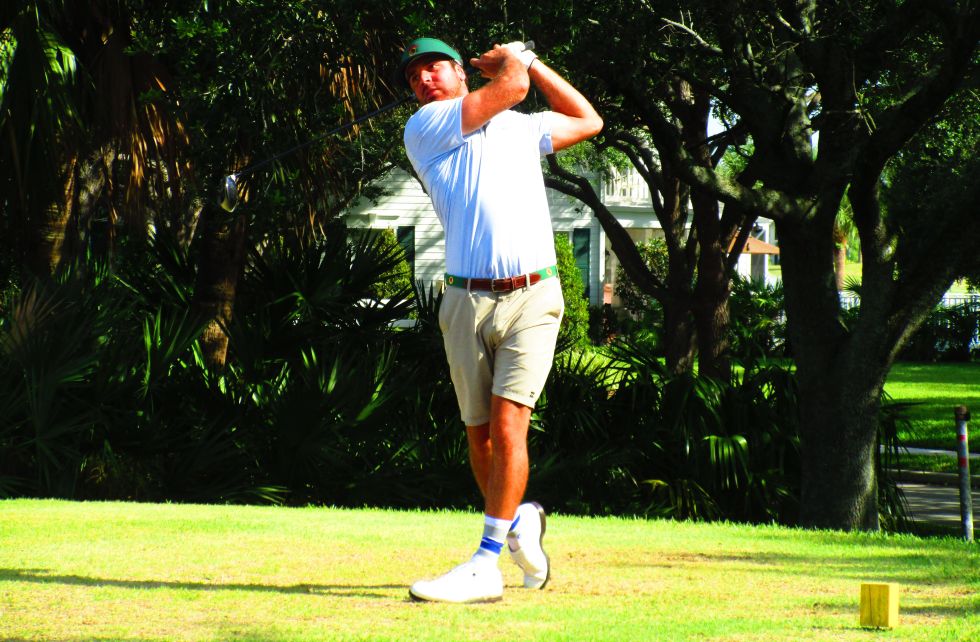 They matched two-putt birdies on the first playoff hole, the par-5 10th. At the reachable, par-4 11th, Casko won with a two-putt birdie from 25 feet, clinching by sinking a two-footer. Kim three-putted for par from 50 feet, missing his five foot bid to extend the match.

In regulation, Casko dominated the par-5's with eagles at the sixth and 10th holes, a birdie at the second and par at No. 17. He also birdied 5 and 12. Kim had seven birdies. Each player made two bogeys.

Casko earned $575 from the $2,685 purse and an additional $140 in skins for a total of $715. Runnerup Kim received $450 from the main purse and another $225 from an optional bonus pool. Casko’s other MLGT win was as an amateur in December when he paired with Sandro Piaget of Jupiter, FL in the Holiday Team Championship at Atlantis CC. Kim has claimed 44 MLGT titles.

The MLGT’s 54th tournament of the year drew 23 starters. The next event is on Thursday at PGA National Estates Course in West Palm Beach. 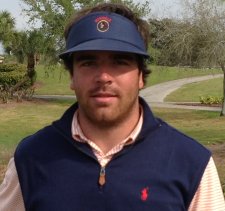