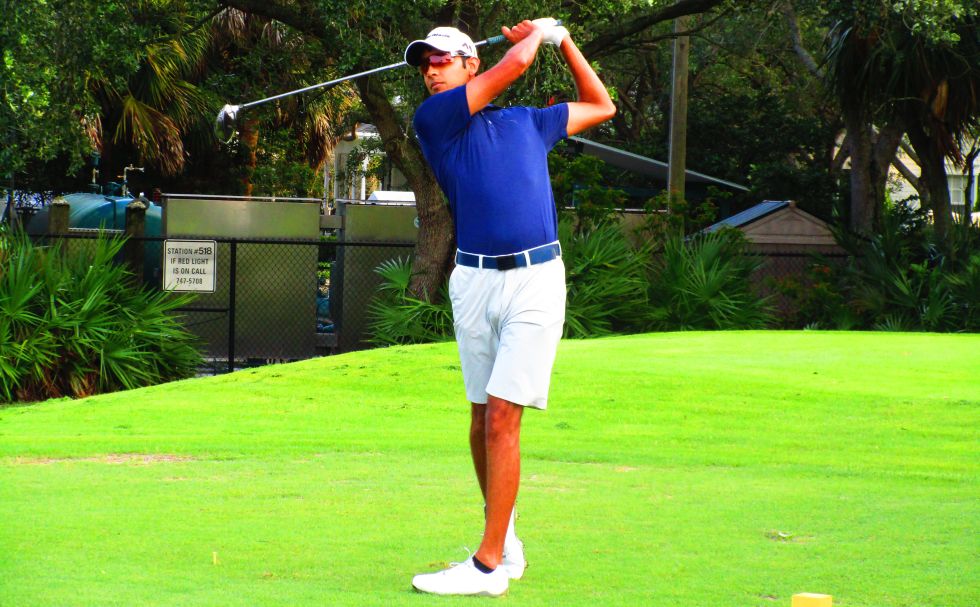 JUPITER, Fla. – Rushi Oza of Palm Beach Gardens, FL, making his first start on the Minor League Golf Tour in more than four years, was the winner Thursday with a birdie on the second playoff hole at Abacoa Golf Club.

An assistant professional at nearby Jonathan’s Landing GC, Oza outlasted Jacob Eggers of Vilas, NC, and Jordan Elsen of Kenosha, WI, after they tied at two under par 70. Eggers was eliminated with bogey-5 on the first extra hole, then Oza two-putted from 20 feet at the par-5 second for the win. Elsen missed an 18-foot birdie putt to extend the playoff.

Oza was over in Naples earlier this week planning on playing in the South Florida Open. However with the substantial amount of rain, that event was cancelled so he got back in town yesterday afternoon and stopped by Abacoa GC to practice his short game. Someone mentioned that the MLGT had an event today so Ozi decided to sign up at the last minute and it turned into his first MLGT win.

Eggers and Elsen received $400 apiece for finishing tied for second but Elsen earned more than the others, adding $173.50 from an optional bonus pool and $35 from the skins game for a total of $608.50. Eggers also picked up $173.50 from the bonus pool but made a double bogey at the par-4 18th that likely cost him the victory.

The Minor League Golf Tour's 4th WEB.com Q-School Contest of 2017 starts in just 11 days. The contest is comprised of back to back 2-day events. The first half will be held at Hammock Creek Golf Club on 6/19-20 and the second half will be held at Atlantis Country Club on 6/21-22. The Minor League Golf Tour is guaranteeing a full paid entry into 2017 Web.com Q-school for the low 4-day score of those players entered in the contest. If more than 25 players participate in the contest, the extra money will go towards the 2nd place finisher's (in the contest) 2017 Web.com Q-school entry. The first 2-day event entry is $390, the 2nd 2-day entry fee is $340, and the Web.com Q-School contest entry fee is $200. Both of the 2-day events will have prize pools and optional skins games and optional bonus pools. You DO NOT have to be competing in the Q-School contest to play in either or both of the 2-day events. Please call Tournament Director Scott Turner at 561.598.9630 with any questions.

50% of the field earns a check. EVENT MOVED TO ABACOA DUE TO COURSE FLOODING AT INDIAN SPRING CC. 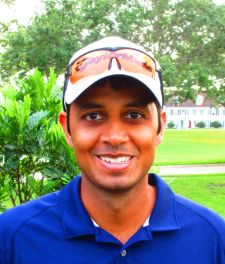