Jacob Eggers birdies the first playoff hole for his 2nd win in 4 days
Eggers, Phillip Yribarren and Marc Mazza played off after tying with 67
Thursday, July 20, 2017 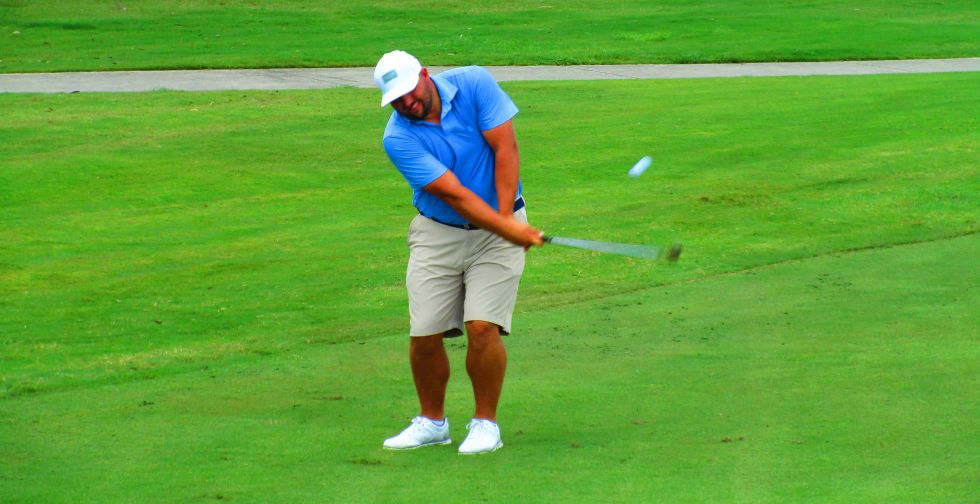 JUPITER, Fla. – Jacob Eggers of Vilas, NC, is a winner on the Minor League Golf Tour for the second time this week. The victories came in significantly different ways. On Thursday, he won on the first hole of a playoff at Jupiter Country Club compared to a three-stroke margin Monday at Indian Spring Country Club in Boynton Beach.

Eggers outlasted Marc Mazza of Palm Beach Gardens, FL and Phillip Yribarren of Miami, FL here after they tied at five under par 67. Eggers made a five-foot birdie putt at the par-4 first hole after Mazza and Yribarren had missed birdies from 40 and 30 feet, respectively.

In regulation Thursday, Yribarren had the only bogey among the three players, at the par-4 18th hole. He made six birdies, Eggers and Mazza five apiece. Mazza and Yribarren tied for second among 23 starters, each collecting $415. 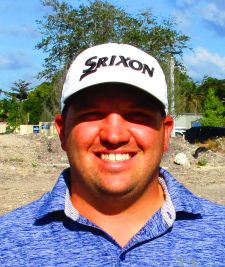