Will Coleman birdies the 2nd playoff hole to outlast Kristian Caparros
Both men tied in regulation with 6-under par 66's
Monday, August 21, 2017 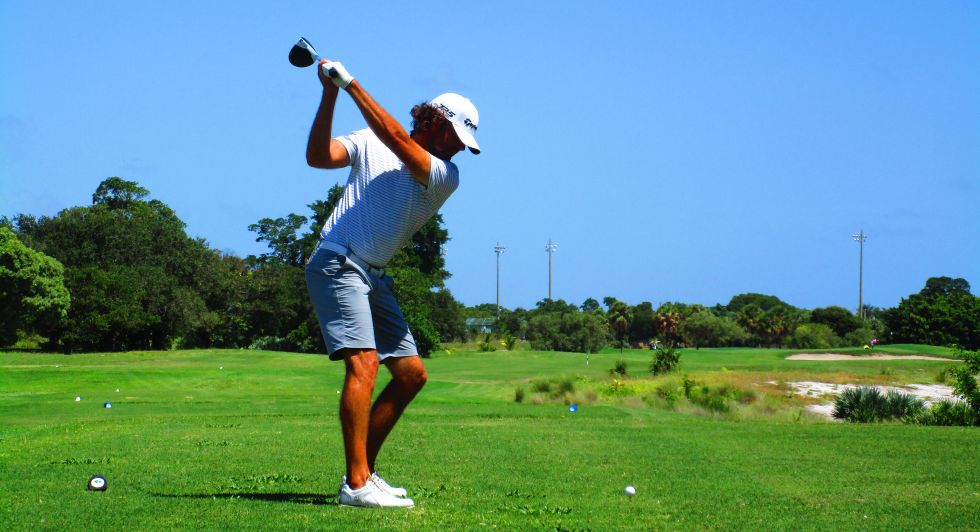 WEST PALM BEACH, Fla. – Will Coleman of Palm Beach Gardens, FL, birdied the second extra hole to beat the eclipse and a 21-player field Monday at the West Palm Beach Golf Club to claim his 12th victory on the Minor League Golf Tour. Coleman outlasted Kristian Caparros of Hollywood, FL, after they tied at six under par 66, each scoring seven birdies and a bogey.

In the playoff, they halved the first hole with par-4's. Then at the par-5 second, Caparros reached the green in three after a pitchout from the rough and had an eight-foot putt for birdie. However, Coleman was pin-high right in two and pitched on to three feet. After Caparros missed his birdie attempt, Coleman sank his for the win. 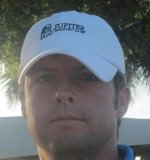