Oscar Fraustro wins back to back events with 63 at Martin Downs
Will Coleman finished in 2nd place alone with a 5-under par 66
Thursday, August 17, 2017 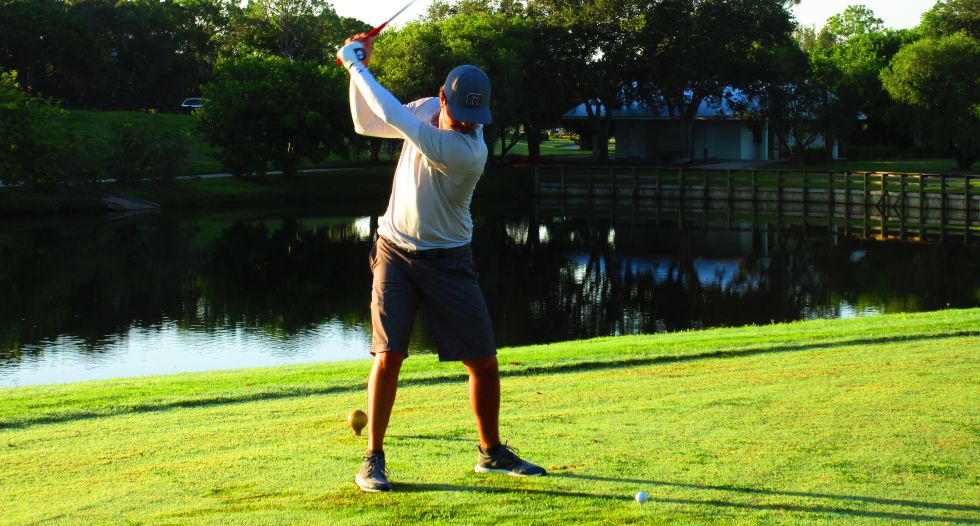 PALM CITY, Fla. – Oscar Fraustro of Mexico City, Mexico, won for the second time in as many days on the Minor League Golf Tour with an eight under par 63 Thursday on the Osprey Creek course at Martin Downs Country Club.

Fraustro now heads to North Plains, OR for next weeks Web.com event which he is almost certain he's going to get in on his conditional status number. Good luck next week Oscar! 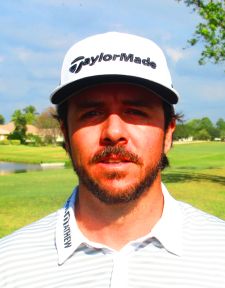