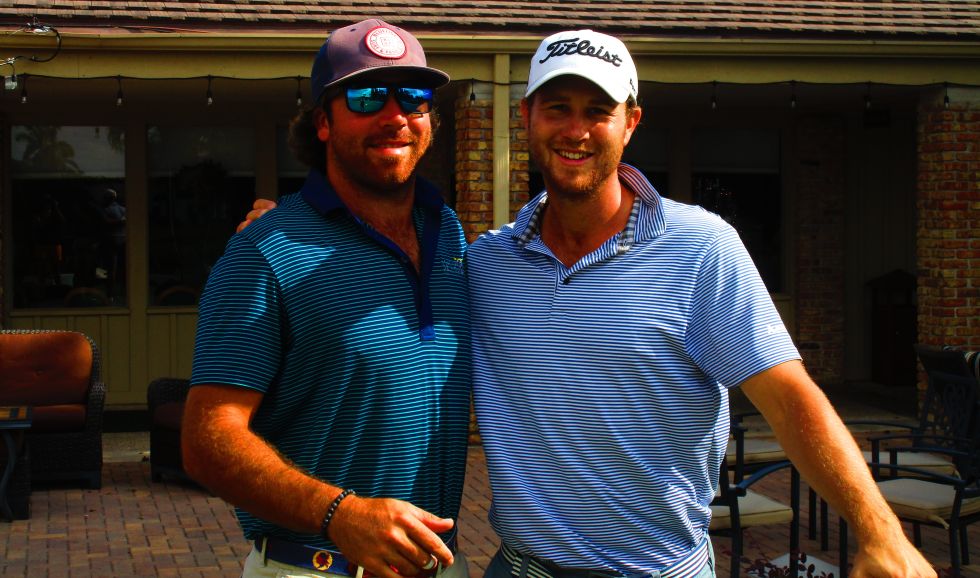 Piaget and Casko, both from Jupiter, outlasted brothers Blake and Chandler Morris of Waterbury, CT, after they tied at 13 under par 59, the same winning score posted a year ago. In the playoff, Piaget was the only one of the four to reach the green off the tee at the par-3 10th hole. Both teams birdied No. 10 in regulation.

Playing a scramble format on the front nine and four-ball stroke play (better ball) on the back, Piaget and Casko birdied eight of the first nine holes, then five on the back. They had five birdies in a row starting at No. 6. Each received $700 from the $6,400 purse and an additional $325 from an optional bonus pool for a total of $1,025 apiece.

Team Morris eagled the par-5 first hole and added a bogey and 12 birdies, including the last five of the day. Each received $500.

28 of the 32 teams entered the optional $40 skins game building a pot of $1,120. Click on any of the $ links under the skins/total column to view the skins results.

There were two closest to the pin contest's on #8 and #17, along with a long drive contest on #11

A big thank you to Florida Institute of Performance for sponsoring this event's closest to the pin and long drive prizes.