Mike Miller fires 64 to win by one over Adam Svensson at The Evergreen Club
Svensson posted 65 first and Miller birdied 17 to get to -8 and finished at 64
Thursday, December 14, 2017 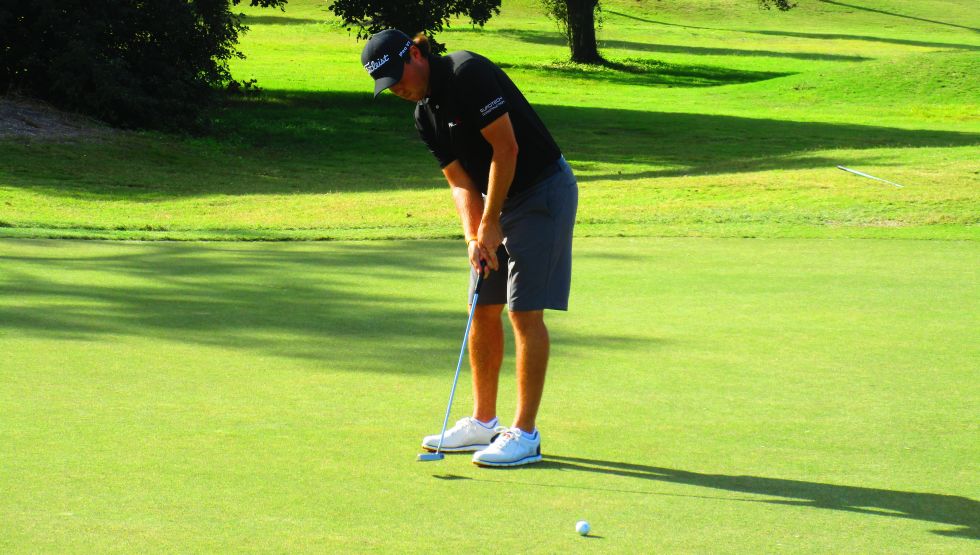 PALM CITY, Fla. – Mike Miller of Brewster, NY, claimed his second consecutive win on the Minor League Golf Tour on Thursday with an eight under par 64 at The Evergreen Club. The victory came two days after Miller won a 36-hole event Tuesday at PGA National. He lost in a playoff at the Tour Championship Dec. 6 at Abacoa Golf Club.

Adam Svensson of Surrey, British Columbia, was a stroke back at 65, second among 35 starters. He had eight birdies and a bogey, receiving $520.