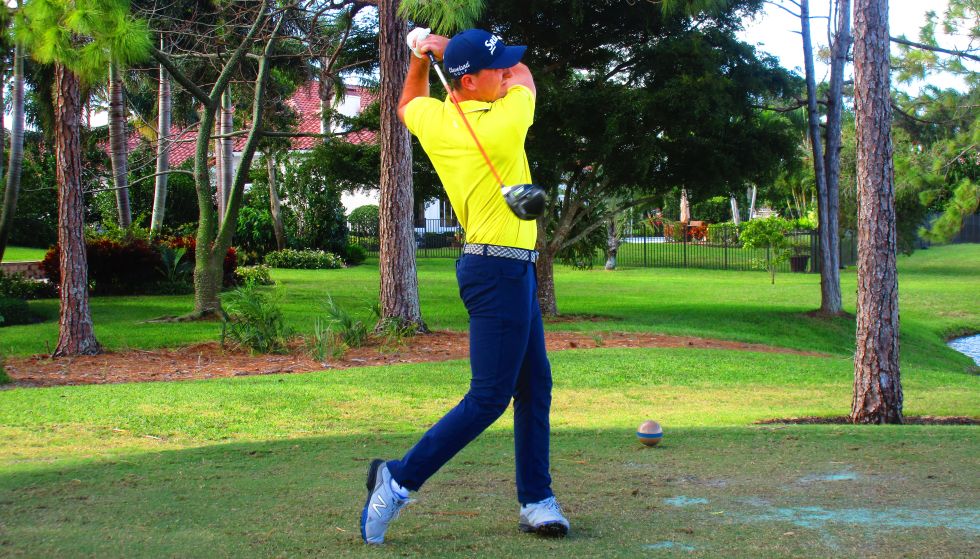 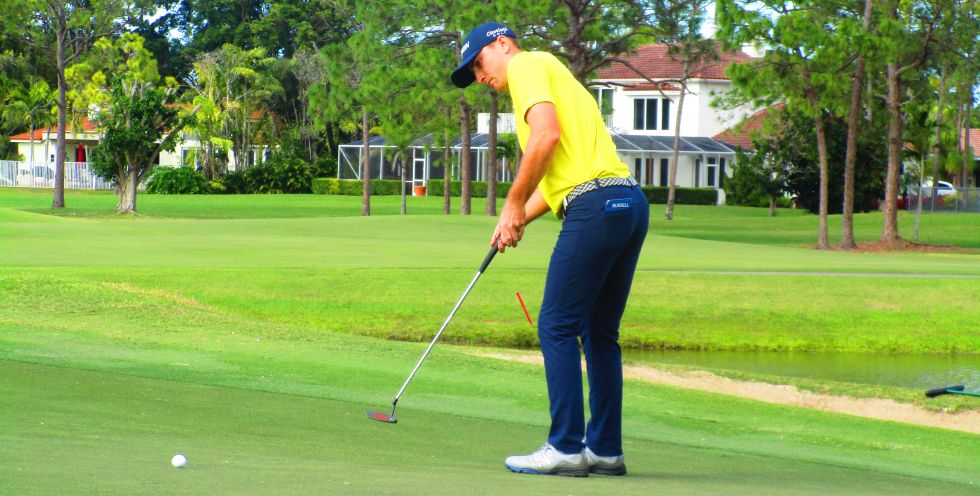 Major I at CC of Coral Springs is less than 2 weeks away (Jan 29-30) followed by Qualifying School Contest #1 Presented by Joey D Golf and Clubcraft at PGA National Estates the following week (Feb 5-6).

WEST PALM BEACH, Fla. - Raoul Menard and Max Gilbert, both from Canada, share the lead at 2-under par 69 after day 1 at PGA National Estates course. Temperatures in the high 50's and 15-20 mph winds made scoring tough.

Luke Graboyes and Evan Russel are tied for 3rd at 1-under par 70. They are the only other 2 players that broke par during Monday's opening round.

Seven of the 37 players chose to enter the optional $150 bonus pool. The top 33% plus ties earn a check in the bonus pool. 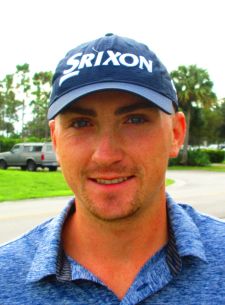