Nick Latimer birdies #18 for the win at The Evergreen Club
Chris Wiatr, Mike Miller and Steven Burak tied for second at 66
Tuesday, January 23, 2018 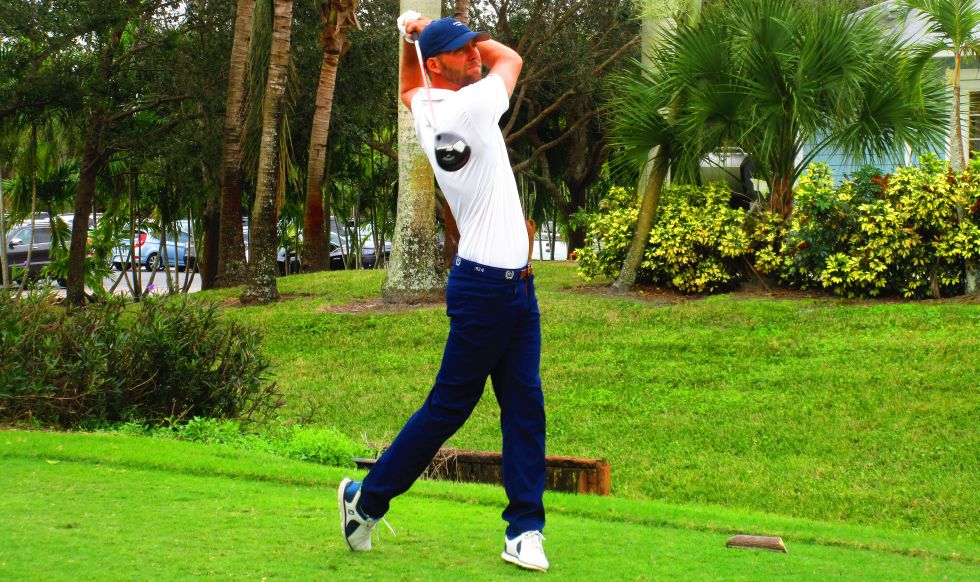 PALM CITY, Fla. – Nick Latimer of Cleveland, Ohio, birdied his last two holes Tuesday for a one-stroke victory on the Minor League Golf Tour at The Evergreen Club. Latimer made eight birdies and a bogey, collecting $800 from the $4,050 purse. He received an additional $232 from the optional bonus pool for a total of $1,032. This raised his career earnings to $24,122 since he first played on the MLGT in November, 2009. It was his fifth victory on the Stuart-based mini-tour. 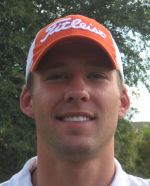