Steve LeBrun's 66 at Eagle Trace edges Eric Beringer (67) by one
LeBrun's 62nd win today is the most in MLGT history
Thursday, February 8, 2018 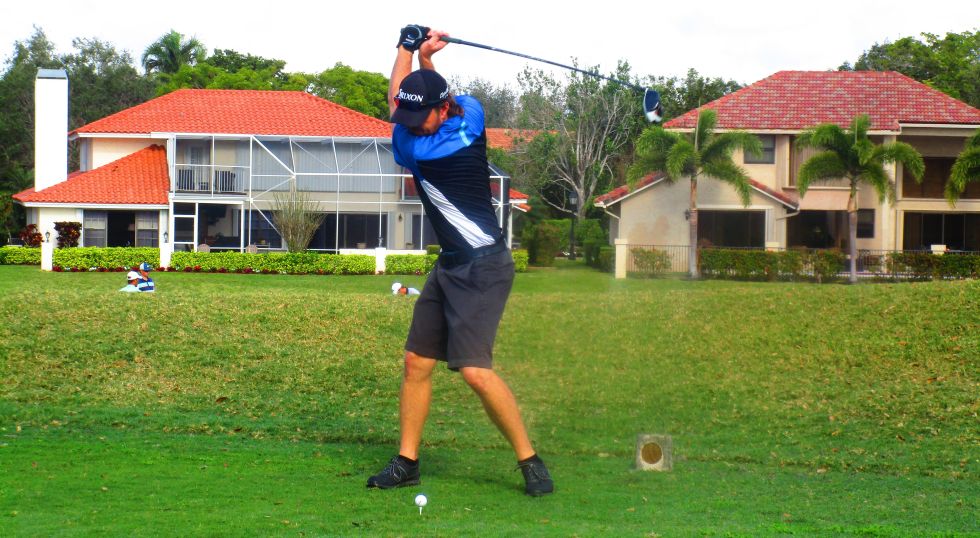 Tied at two under 34 on the front, LeBrun birdied four of the last eight holes compared to three by Beringer. Each had one bogey, Beringer at the par-4 first hole, LeBrun on the par-5 fifth.

The next event is a Pre Qualifier Tune Up on Sunday on the East course at Indian Spring CC in Boynton Beach. They host the Pre Qaulifier for the Honda Classic on 2/15.