Daniel Obremski continues his hot play with 65 at Martin Downs
Dan finished eagle, birdie to win for the fourth time in the past five events
Thursday, March 1, 2018

Obremski posted a six under par 65 on the Osprey Creek course here and was awarded the victory after Will Evans of Charleston, WV, who also shot 65 earlier in the day, left and was not available for the playoff.

Obremski also had the low 54-hole score for three tournaments this week, 21 under par 193. He was the winner Monday at Palm Aire CC in Pompano Beach and finished second Wednesday at Park Ridge GC in Lantana when Mike Miller of Brewster, NY, birdied the last seven holes for a 62-63 edge. Obremski also won Feb. 22 at Jupiter CC. His earnings for the past eight days: $4,781.72. 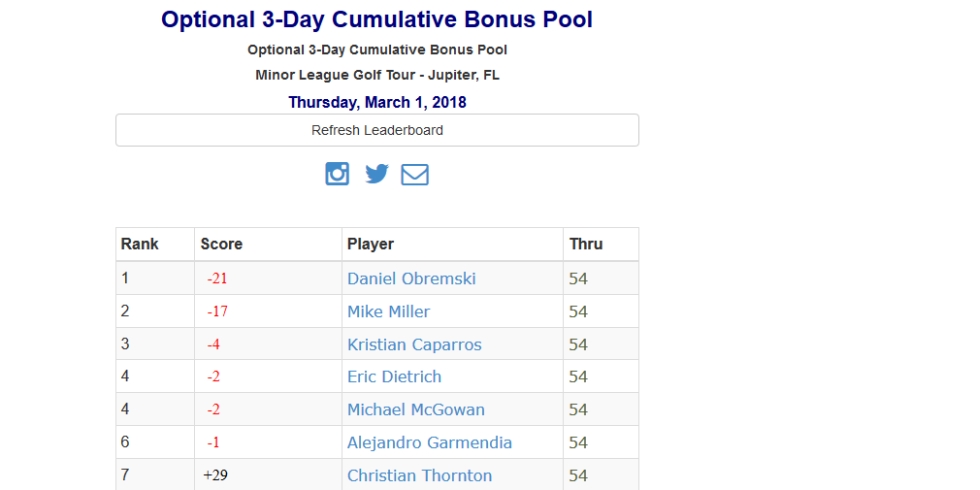 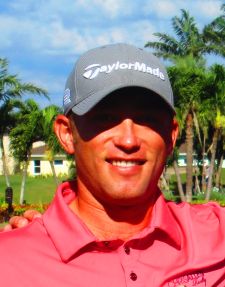