Sunny Kim blisters The Evergreen Club with an 8-under par 64
Patricio Salem, Bryden Macpherson and Max Buckley tie for 2nd at 69
Tuesday, March 20, 2018 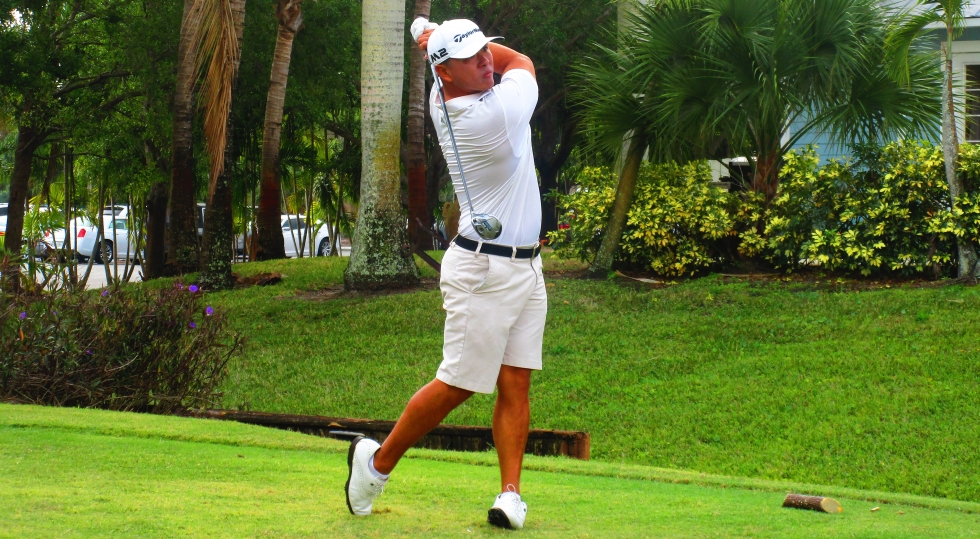 PALM CITY, Fla. – Sunny Kim of Queens, NY, playing in the first group off the tee Tuesday, returned with an eight under par 64, then had to wait for more than an hour to see if it would be good enough. It was as Kim finished five shots clear of the field at The Evergreen Club and won for the 49th time on the Minor League Golf Tour.

Tied for second at 69 among the 21 starters were Patricio Salem of Lima, Peru, and Bryden Macpherson of Melbourne, Australia, each with four birdies and a bogey; and Max Buckley, Rye, NY, on five birdies and two bogeys. Each received $420 from the main purse.

The MLGT's next event is Thursday at Jupiter Country Club, its 32nd tournament of the year.

50% of the field earns a check. Box lunch available for $10.95 (includes sandwich, chips and a soda or a Gatorade).