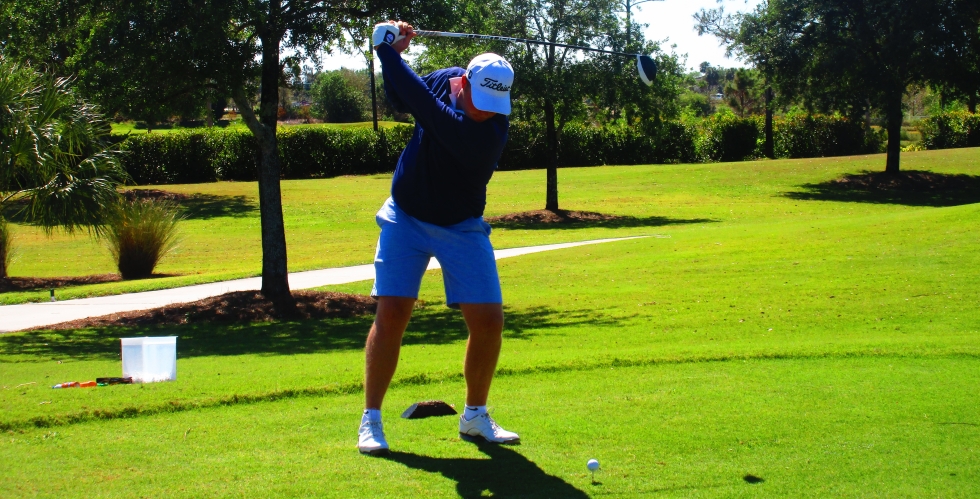 JUPITER, Fla. – Jamie Sindelar of Horseheads, NY, did not make a bogey Thursday as he won for the tenth time on the Minor League Golf Tour. Sindelar, 27, made seven birdies on the first 12 holes and cruised in with 65 at Jupiter Country Club, a Greg Norman creation playing close to its full 7,259 yards. Sindelar received $1,050 from the $7,287 purse and an additional $221 from an optional bonus pool, raising his career earnings to $68,631 since October, 2013.

Four players tied for second at 68. Brad Adamonis of Cumberland, RI, and Joey Lane of Great Falls, VA, each made an eagle, five birdies and three bogeys. Eric Dietrich, Cheshire, CT, and David Sanders, Mount Laurel, NJ, had five birdies and a bogey apiece. Each of the four collected $600 from the main purse.

MLGT partner ClubCraft was out at the event today giving players a chance to try out the newest clubs and shafts on the market. MLGT members receive complimentary loft and lie check, 50% off tour style club fittings and 10% off on club repairs and regripping.

The 32nd tournament of the year drew 56 starters. Next week’s schedule includes a 36-hole tournament Monday and Tuesday on the Estate course at PGA National, then Thursday at Martin Downs CC.

50% of the field earns a check. MLGT Partner ClubCraft will be on the range with new equiptment for players to try.