Carson Klawonn's 139 total (69-70) is good for a three shot victory at PGA Estate
Carson is the first player in MLGT history to play his way up from the TD to the winners circle
Tuesday, March 27, 2018 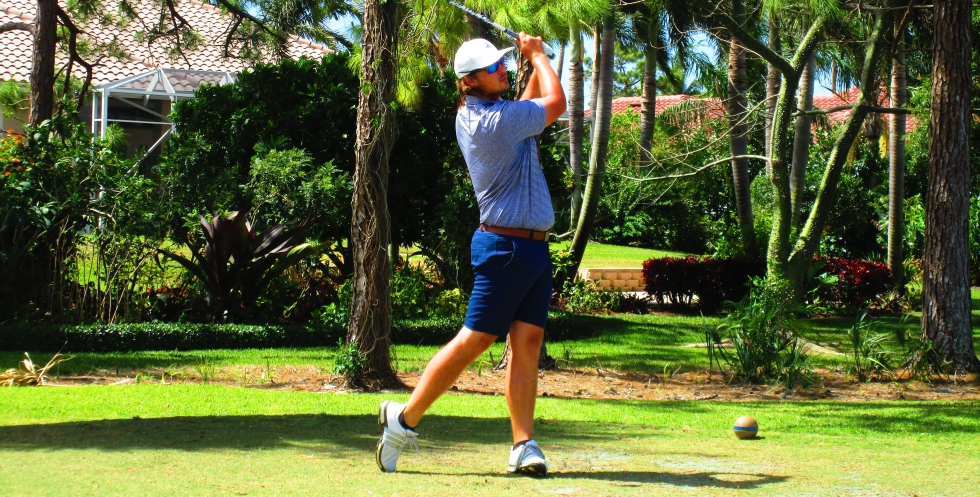 Klawonn is the first player in MLGT history to start in the Training Division and move into the regular division and win. His first four events were in the TD and his average score was 75.5. Other players have worked hard on their game to play their way up to the regular divison to compete against the pros, but Carson is the first one to win after doing so. Great job Carson!

The 33rd tournament of the MLGT’s 15th season drew 28 starters, including Justin Bryant of St. Louis, MO, who won $150 in a second day shootout among players who were outiside the money after Monday's opening round. He closed with 72-151. The MLGT next plays Thursday at Martin Downs in Palm City.

WEST PALM BEACH, Fla. - Paul Park from Wayne, NJ, overcame a double bogey on the par-4 5th hole and two bogies with seven birdies including five on the last seven holes for a 3-under par 68 and a one shot lead entering the final round tomorrow. The Estate course at PGA National played tough on day 1 with a few tough pins and gusty winds. Only three out of the twenty eight players broke par.

Carson Klawonn sits in solo 2nd place at 69 followed by Michael Martel in 3rd at 70.

There were four skins out worth $60 each. Click on any of the $ links under the skins/total column to view skins results.

There is an optional $50 2nd day shootout for those players that are outiside the money (75 or higher). 33% of the participants will earn a check. 100% of the entries go into the purse. You must register and pay online like noramal before play begins on day 2. You can find the 2nd day shootout on the event list. 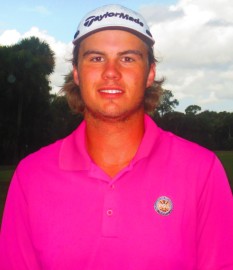