Justin Hicks and Nick Latimer declared co-champions at Atlantic National GC
Play was cancelled for the day due to course flooding when the final group had completed the 12th hole
Tuesday, April 24, 2018

LAKE WORTH, Fla. – Justin Hicks of Wellington, FL, and Nick Latimer of Cleveland, OH, were declared co-champions Tuesday in a rain-shortened Minor League Golf Tour tournament at Atlantic National Golf Club. They tied at four under par 43 for 12 holes. Each received $741, including $550 from the main purse and $191 from an optional bonus pool.

MLGT guidelines declare a tournament official if all contestants play at least half the scheduled starting holes. After that, final scores are based on the minimum number of holes all players complete. After a 2 and 1/2 hour weather delay, the course was declared unplayable due to the heavy rainfall.

Kevin Jorden from Juno Beach, FL and Michael Chipolone from Boca Raton, FL tied for 3rd at 3-under par 44.

A big thank you to ReSync for sponsoring today's event and Atlantic National Golf Club for hosting. Hicks and Latimer won a 30 day supply of Resync along with their 1st place check. 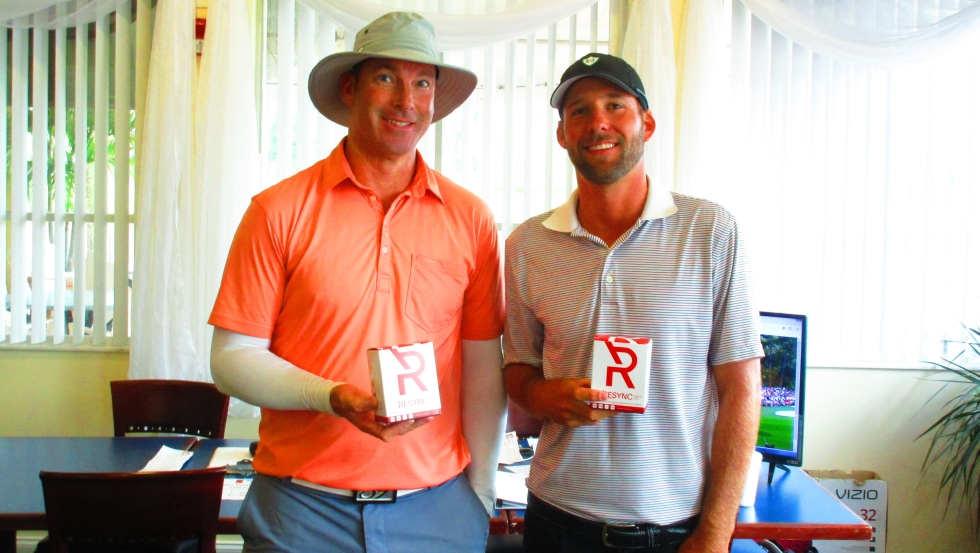 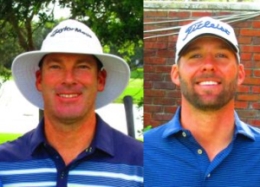