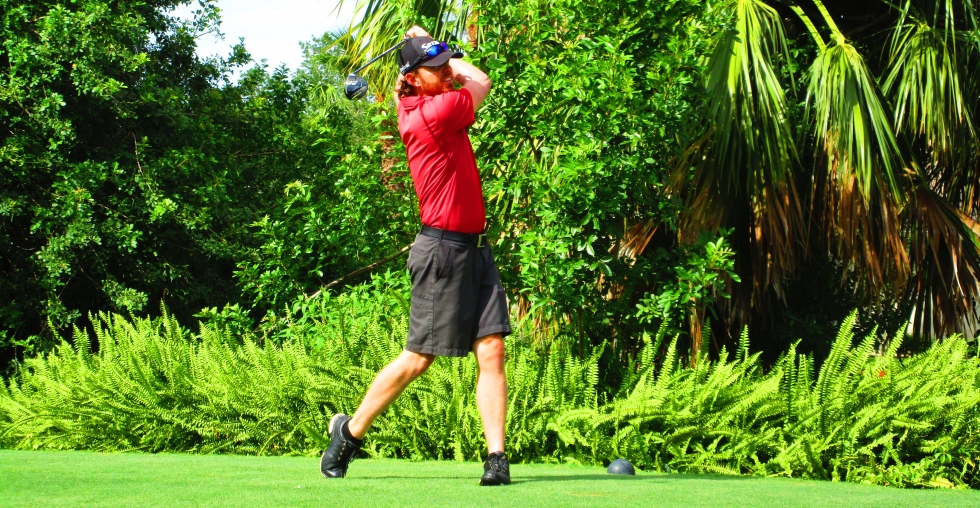 PORT ST. LUCIE, Fla. – Steve LeBrun of West Palm Beach, FL, earned his record 63rd win on the Minor League Golf Tour Wednesday in what media sources say was tournament No. 1,600, the 50th this year on the Jupiter-based mini-tour which began in August, 2004.

The tournament was originally scheduled for 36 holes. The opening round was rained out Tuesday. Nine players returned Wednesday. MLGT policy says that if the entire field completes at least nine holes, the purse is paid based on scoring for the fewest number of holes everyone plays. On Wednesday, that was holes 1-15 with a par of 60.

On Monday at The Wanderers Club, LeBrun shot 69 to advance to sectional qualifying for the US Open on June 4th at The Bears Club.

Qualifying School Contest #3 at the beautiful Seagate Country Club starts in just 5 days! It is a 36 hole event Monday and Tuesday May 21-22. The entry fee for the 2-day event is $350 with 40% of the field earning a check with an optional $200 Qualifying School Contest presented by Joey D Golf where the low score will win $4,500 (guaranteed) to put towards the Q-School entry of their schoice. There are only 7 players signed up right now! First place in the contest will win $4,500 no matter how many players compete! Any questions please call Tournament Director Scott Turner at 561-598-9630.