Playing in the same pairing, Wilcoxon and Moore each had five birdies, the former getting the winning edge in making only one bogey to Moore’s three. Wilcoxon collected $600 from the $2,200 purse, raising his career earnings to $4,963. He has played on the MLGT since March, 2011. His previous win was in June, 2014, at Martin Downs CC in Palm City.

Second among 18 starters, Moore was making just his sixth start, his second this year. He received $515, including $35 in the skins game.

Two more 18-hole tournaments are scheduled this week: Wednesday at Hammock Creek GC and Thursday at the Evergreen Club, both in Palm City. 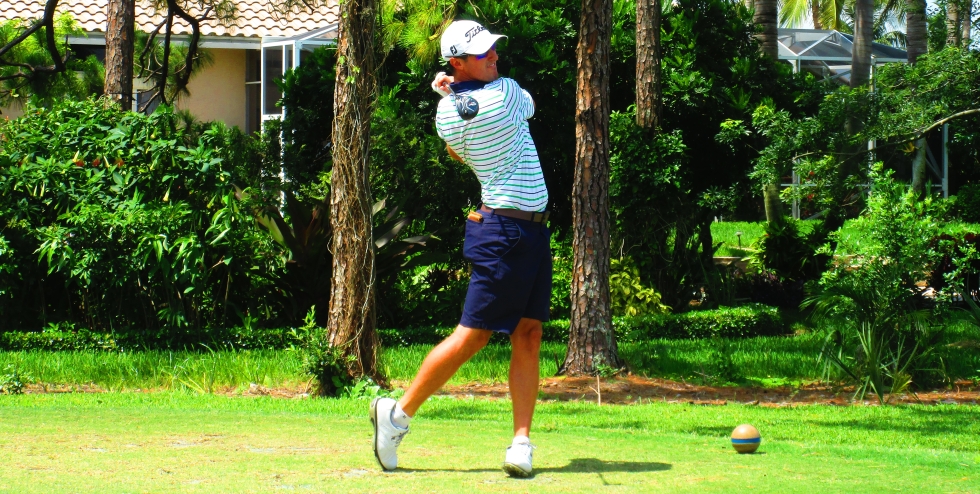 40% of the field earns a check. Venue changed from PGA National Fazio to Estate course. 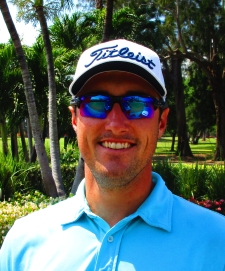