Drew Page & Peter Uihlein win the 2018 Summer Team Championship
Page and Uihlein birdied the final 5 holes for a back nine 29 and a one shot win
Tuesday, June 26, 2018 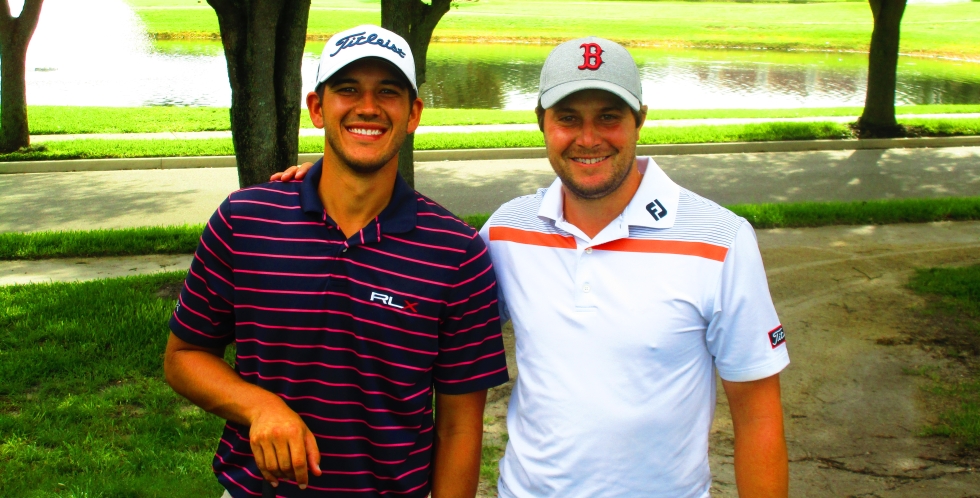 Uihlein was listed from Mattapoisett, Mass., but also has a seasonal home in Jupiter, FL. He has four top-10 finishes on the PGA Tour so far this year and career earnings of more than $2 million.

The MLGT's 65th tournament of its 15th season drew seven teams. One more event is scheduled prior to a two week summer break, on Wednesday at Atlantic National GC. Play will resume July 16 at Eagle Trace GC in Coral Springs. 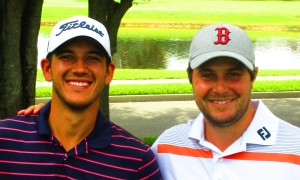