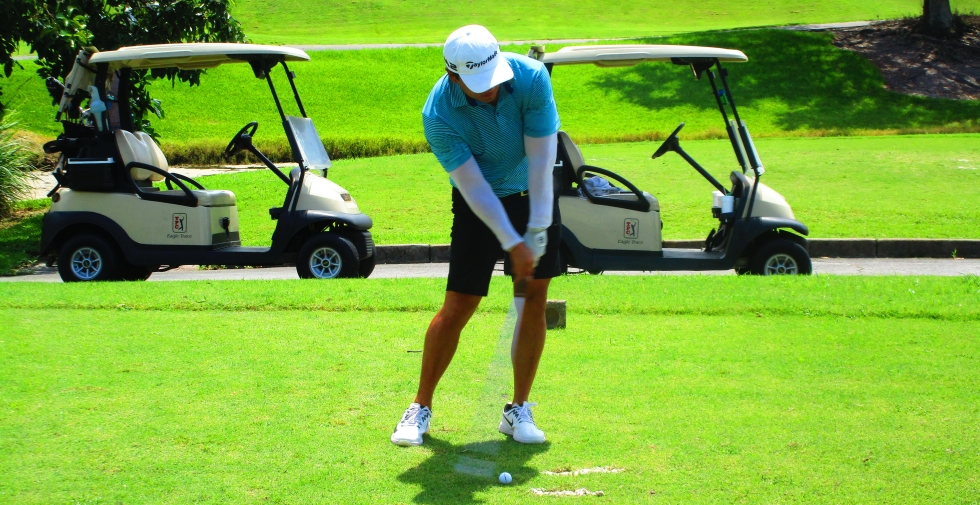 CORAL SPRINGS, Fla. – Sunny Kim of Queens, NY and Palm Beach Gardens, FL, fired a three under par 69 Monday for the victory as the Minor League Golf Tour returned to action after its annual summer break. It was his 50th win on the Stuart-based mini-tour but his first since March 20.

The player with the lowest cumulative score for all three 1-day events this week will win a men's BamBoom Whistle Stick training aide provided by www.playbetterdistributors.com. Enter code MLGT10 to save 10 percent on your order on their site.