Andreas Halvorsen Berg fires 63 at Atlantic National GC to earn his 1st win on the MLGT
Kris Wilcoxon finishes 2nd at 66 followed by 3 players tied for 3rd at 67
Monday, August 20, 2018 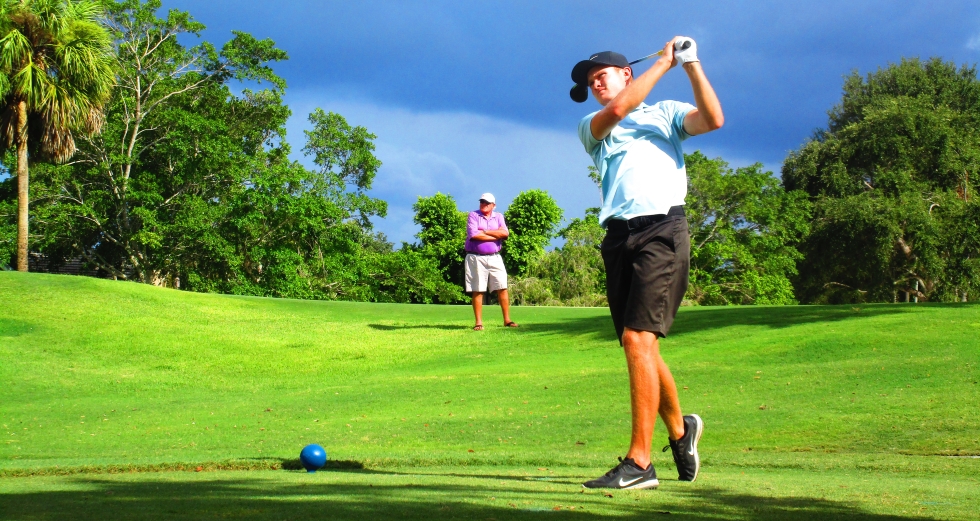 LAKE WORTH, Fla. – Andreas Halvorsen Berg of Larvik, Norway, won for the first time on the Minor League Golf Tour with an eight under par 63 Monday at Atlantic National Golf Club.

Though at a different level, it was the second victory of the weekend in the U.S. by a golfer from Norway. Countryman Viktor Hovland, a sophomore at Oklahoma State University, won the U.S. Amateur on Sunday at Pebble Beach Golf Links in California.

Kris Wilcoxon from Easton, MD, finished solo 2nd with a round of 66 on 6 birdies and 1 bogey. Wilcoxon has won twice on the MLGT.

Four players chose to enter an optional $100 3-day cumulative bonus pool where the scores from all three 1-day events this week count towards the leaderboard. 100% of the entry fee goes into the purse with the top 33% earning a check. Here is how they stand after the first event of the week. 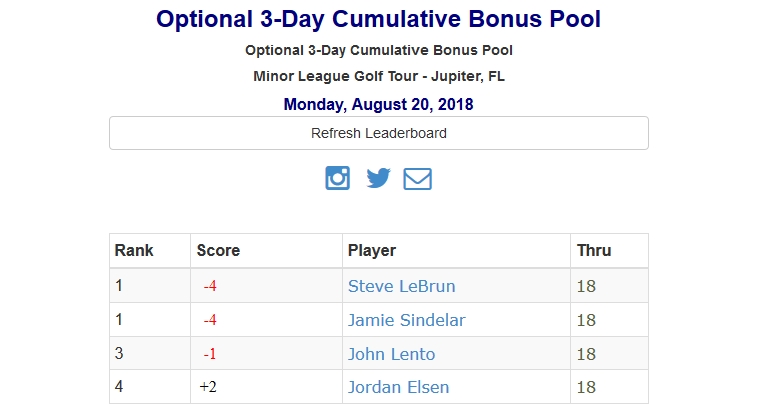 The MLGT’s 81st tournament of the year drew 19 starters. Next on the schedule: Tuesday, Abacoa GC, and Thursday, Evergreen Club. 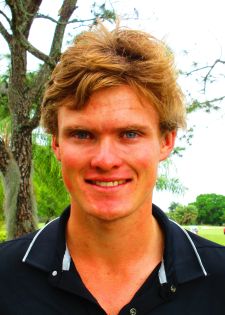