Steve LeBrun wins the Qualifying School Tune up at Plantation Preserve by four
LeBrun followed his first round 68 with 64 for a 10-under par total of 132
Tuesday, October 23, 2018 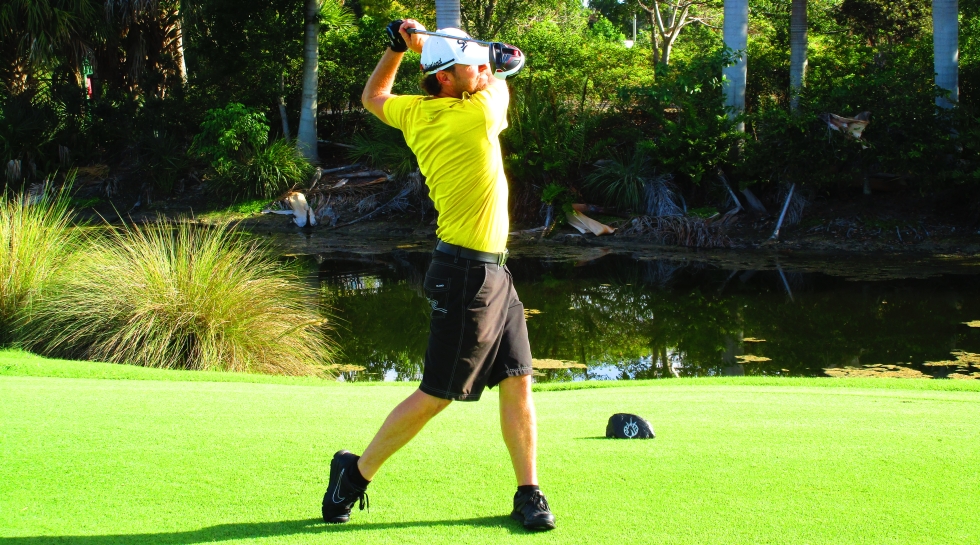 PLANTATION, Fla. – Steve LeBrun of West Palm Beach, FL won his career record 73rd Minor League Golf Tour event Tuesday at Plantation Preserve Golf Course. He made only one bogey in 36 holes, at the par-4 third hole Monday, enroute to 68-64—132. He had four birdies the first round, seven the second, and won by four.

Second stage qualifiers for the Web.com Tour are scheduled at several locations around the U.S., including Plantation Preserve on Nov. 6-9.

A big thank you to Plantation Preserve Golf Course for hosting this event just 14 days before 2nd stage of Q-School is here. Good luck to all players that compete on the MLGT at 2nd stage here!

The 2018 Joey D Golf Match Play Championship starts in just 6 days! It will be staged at Wellington National Golf Club starting Monday 10/29. The entry fee is $375 and there is an optional $125 shootout during Monday's seeding round. The low 16 scores from Monday's seeding round will advandce to match play Tuesday morning. Match play will follow Tuesday afternoon, Wednesday morning and the final's match will take place Wednesday afternoon. Joey D Golf is adding $1,000 to the purse! It is one of the most popular events of the year to sign up early to guarantee your spot. Any questions please call Tournament Director Scott Turner at 561-598-9630.

PLANTATION, Fla. - Justin Hicks from Grosse Ile, MI birdied three of the final four holes on day one at Plantation Preserve GC to lead by one (66) over Hunter O'Mahony (67).

Fifteen players chose to enter the optional $150 bonus pool creating a seperate prize purse of $2,250. The top 33% and ties of those players will earn a check in that purse.

There were 5 skins out on day 1 worth $88 each. Click on any of the $ links under the skins/total column to view the results.

There is an optional $50 2nd day shootout for those players at 71 and higher after day 1. You must register online before the first tee time Tuesday morning.

40% of field earns a check. Come play a 2-Day event on the course that is hosting 2nd stage of Web.com Q-School November 4-9. Setup will be similar to Q-School setup.