Aaron Wilson wins by three with 65 on the West course at Fountians Country Club
Evan Cox 2nd at 68 followed by three players tied for 3rd at 69
Wednesday, December 12, 2018 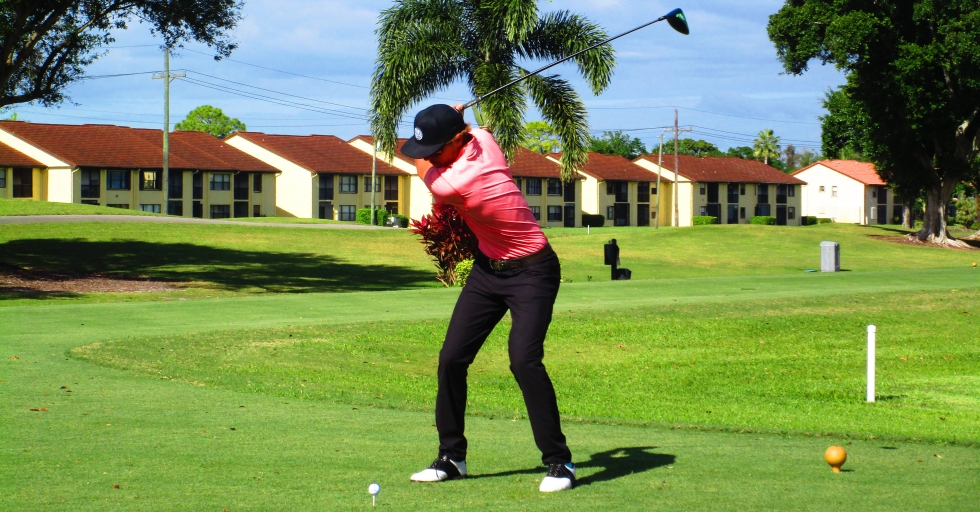 LAKE WORTH, Fla. – Aaron Wilson of Shakopee, Minn., earned his first victory as a professional golfer Wednesday by posting a six under par 65 in a Minor League Golf Tour event on the West course at Fountains Country Club. Wilson, 23, made nine birdies and three bogeys to win by three strokes. He received $775 from the $4,000 purse and an additional $232 from an optional bonus pool for a total of $1,007.

Wilson was working hard on his game last year by competing in the Training Division. He worked his way back to playing in the regular division and got his first win to solidify all that hard work. Way to go Aaron! 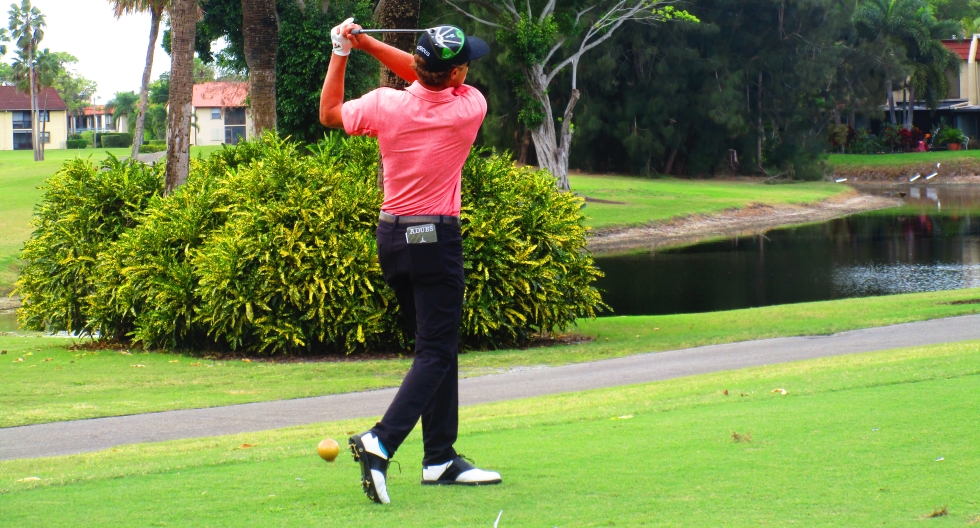 Evan Cox of Ashland, Ky., was second among 35 entrants with 68 on four birdies and a bogey. He collected $550.

The MLGT has two more tournaments prior to the holiday break, the Holiday Team Championship on Thursday at Atlantis CC and the Team Trilogy at Palm Beach Par 3 GC on Monday. 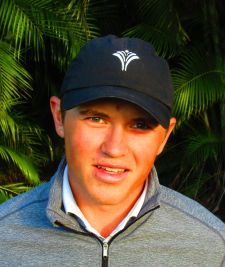