Stephen P Grant fires 66 at Jacaranda Golf Club to earn his first win on the MLGT
Five players tied for 2nd at 69 including yesterday's winner Eric Cole
Wednesday, May 15, 2019 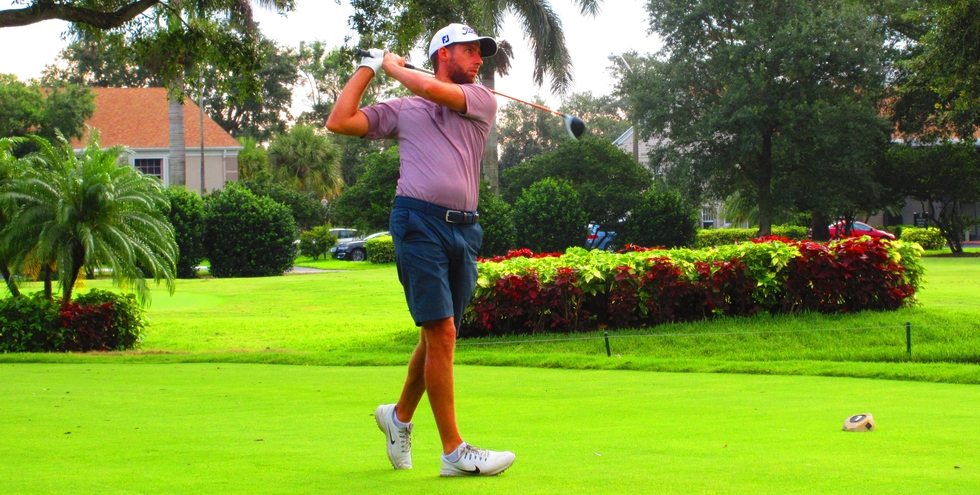 Five of the 17 starters tied for second at 69, including Eric Cole of Orlando, FL, the MLGT winner Tuesday at Indian Spring Country Club in Boynton Beach.

Next on the schedule is a 36-hole event on Monday and Tuesday on the Champion course at PGA National where the PGA Tour's Honda Classic is contested. 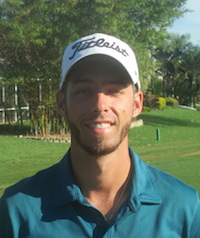