Eric Cole fires back to back 66's to win his 6th event in his last 9 starts
Cole also won Qualifying School Contest #5 and the $5k bonus for Q-School
Thursday, September 19, 2019 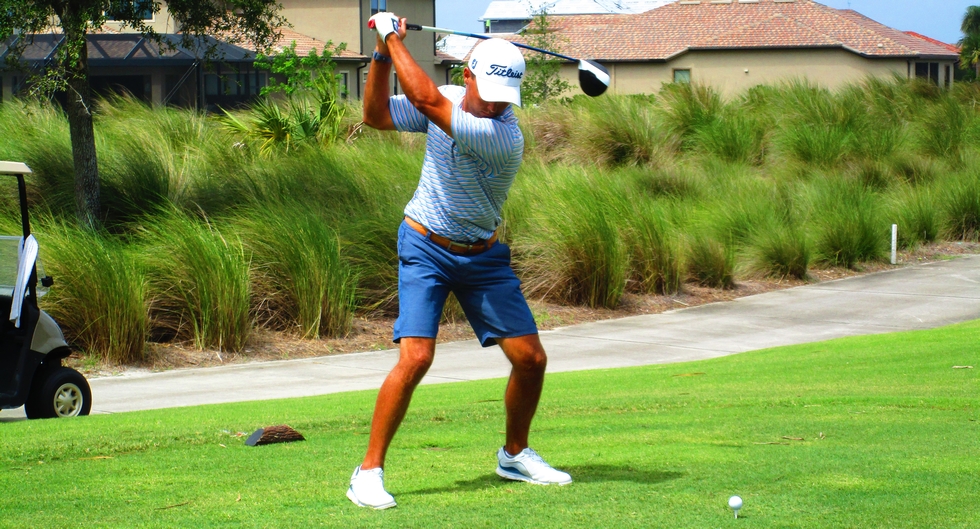 27 of the 39 players chose to enter the optional $200 Qualifying School Contest presented by Joey D Golf. Cole won the $5,000 bonus to pay for his Q-School which he starts next week in Mobile, AL. Borja received $400 to put towards his Q-School entry fee for his 2nd place finish.

JUPITER, Fla. - Eric Cole from Orlando, FL picks up right where he left off last week with 5 birdies and no bogies and will take a one shot lead into the final round tomorrow. Cole won a 2-day event contested lat week at The Falls Club.

27 of the 39 players chose to enter the optional $200 Qualifying School Contest presented by Joey D Golf. Cole leads the way with one day to go. The winner will earn a $5,000 bonus to pay for their Q-School entry fee. Second place in the contest will win $400.

There were 2 skins out on day 1 worth $210 a piece. Click on any of the $ symbols under the skins/total column to view the skins results.

There is an OPTIONAL $50 2nd day shootout for players that are outside the money after day one (72 and higher). If you would like to participate you must sign and pay before the first tee time on Thursday. No exceptions.