Willy Pumarol fires back to back 67's to win at PGA Estate
Chris Wiatr's final round 64 put pressure of Pumarol but ended up one short
Tuesday, July 9, 2019 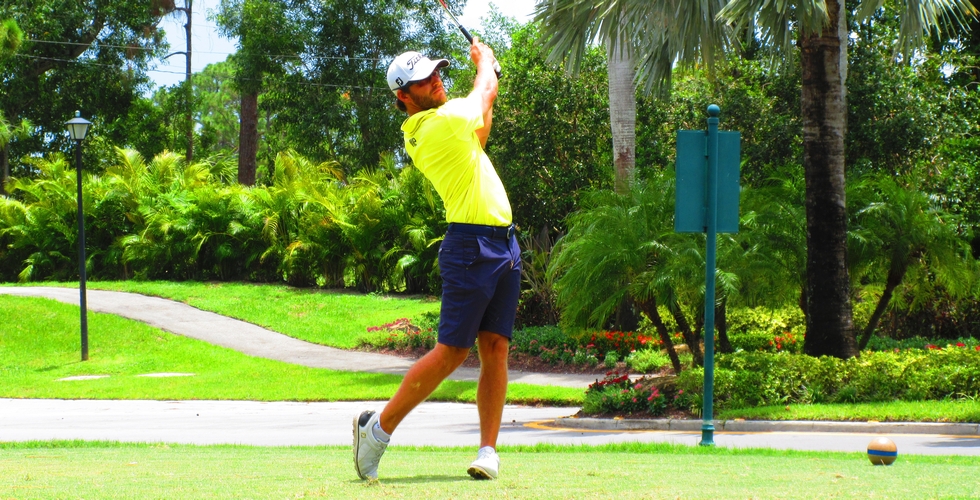 WEST PALM BEACH, Fla. – Willy Pumarol of Miami, FL, earned his first victory on the Minor League Golf Tour as the Stuart-based mini-tour returned to action this week after a two-week summer break. A native of the Dominican Republic, Pumarol, 30, scored a pair of four under par 67's on the Estate course at PGA National. He made five birdies and a bogey Monday, four birdies Tuesday. He collected $1,400 from the $5,505 purse, raising his career earnings to $9,189 since he joined the MLGT nearly eight years ago, on July 21, 2011.

Chris Wiatr of Woodbury, Conn., was second by a shot after closing with 64 for 135. He opened with 71 on three birdies, a bogey and a double bogey, adding eight birdies and a bogey Tuesday. He received $1,105 including $80 from the skins game.

The MLGT’s 66th tournament of the year drew 21 starters. Next on the schedule is an 18-hole event Thursday on the private course (Banyan Creek) at Martin Downs CC in Palm City.

Marc Mazza's bogey free 66 leads three players by one shot entering the final round
Willy Pumarol, Rasmey Kong and Christopher Brown are tied for 2nd at 67

WEST PALM BEACH, Fla. - Marc Mazza from Palm Beach Gardens, FL made five birdies and no bogies to card the lowest round of day one on the Estate course at PGA National. He started off with seven straight pars but got the putter rolling making five birdies in his last 11 holes.

Three players are one shot behind Mazza at 67 including Willy Pumarol from the Dominican Republic, Rasmey Kong from North Haven, CT and Christopher Brown from Benbrook, TX.

There were 3 skins out on day 1 worth $80 a piece. Click on any of the $ symbols under the skins/total column to view the skins results.

There is an OPTIONAL $50 2nd day shootout for players that are outside the money after day one (72 and higher). If you would like to participate you must sign and pay before the first tee time on Tuesday. No exceptions. 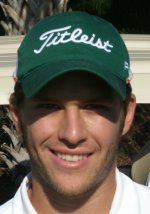