Davey Jude wins on the first playoff hole after tying Thomas Henderson at 71
Jude and Henderson were the only two players to break par at St Lucie Trail GC
Thursday, June 6, 2019 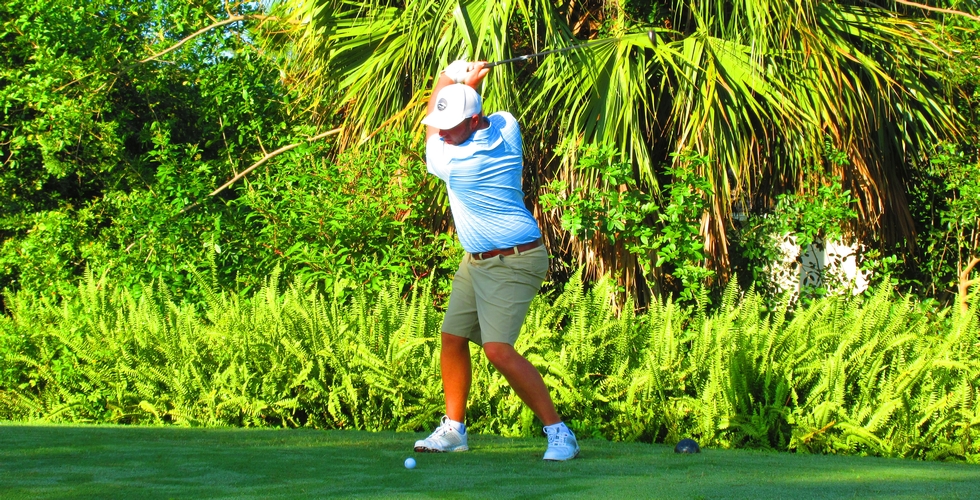 PORT ST. LUCIE, Fla. – Davey Jude of Kermit, WV, converted an easy two-putt par from 12 feet on the first extra hole Thursday for his third victory on the Minor League Golf Tour. Jude outlasted Thomas Henderson of Sterling, MA, after they tied at one under par 71 at St. Lucie Trail Golf Club. In the playoff, Henderson hit his second shot at the par-5 first hole over the green and into the penalty area and was unable to get up and down to save par.

In regulation, Jude had five birdies and four bogeys, Henderson three birdies and two bogeys. Each bogeyed the par-5 18th hole. Jude earned $500 from the $1,080 purse and another $40 from the skins game. Henderson, second among nine starters, collected $300 from the purse, $150 from an optional bonus pool and $20 in skins for a total of $470.

Monday Qualifying School Contest #5 starts on Monday 6/10 at Jacaranda Golf Club. It continues Tuesday 6/11 at Abacoa Golf Club and ends Thursday 6/13 at Jupiter CC. All three days are seperate one day events but the player with the lowest cumulative score will win a $1,000 bonus to play in a Monday Qualifier and try to play their way up to the next level. 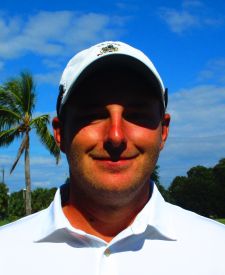