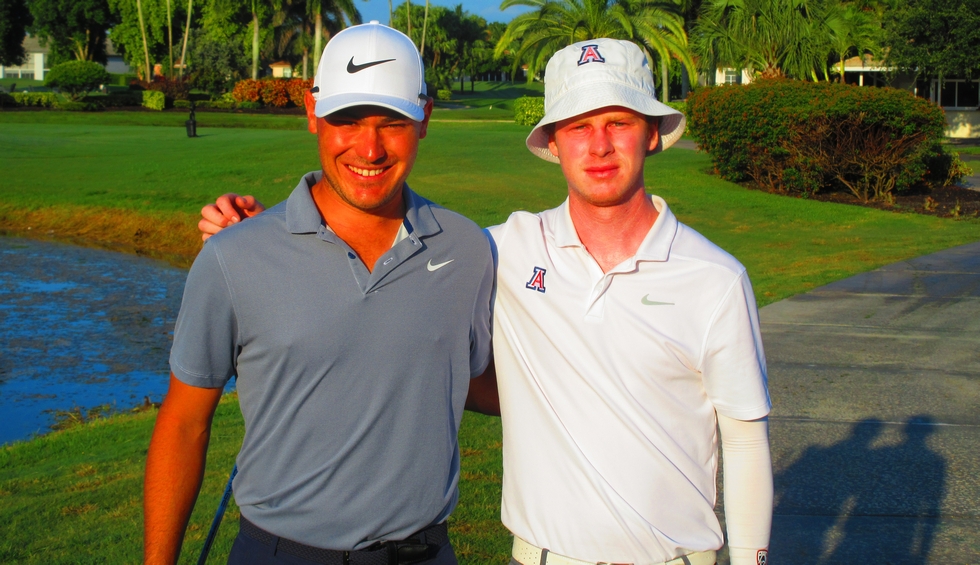 BOYNTON BEACH, Fla. – Floridians Ethan Marcus, Boca Raton, and Jordan Gumberg, Fort Lauderdale, were the winners Monday in the 20th two-person team tournament conducted by the Minor League Golf Tour. Playing the East course at Indian Spring Country Club, Marcus and Gumberg had a scramble score of 27 on the front nine and 32, better-ball, on the back. At 13 under par 59, they won by two shots. They eagled the par-5 first and seventh holes and the par-4 11th, adding seven birdies. Each received $525 from the $2,450 purse, $150 from the optional bonus pool and $140 from the skins game for a total of $815 apiece.

Second among 10 teams at 61 in the Summer Team Championship were Matt Springer of Gary, IN, and Scott Turner of Palm City, FL. Springer received $400. To maintain the integrity of the event, Turner, MLGT owner-operator, forfeited his earnings and redistributed his share of the purse ($380) among the rest of players that earned a check. Springer and Turner combined for seven birdies on the front, four on the back.

There was $280 in the skins pot with 3 skins out. Gumberg/Marcus won all three skins with their three eagles. 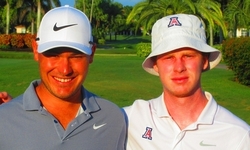