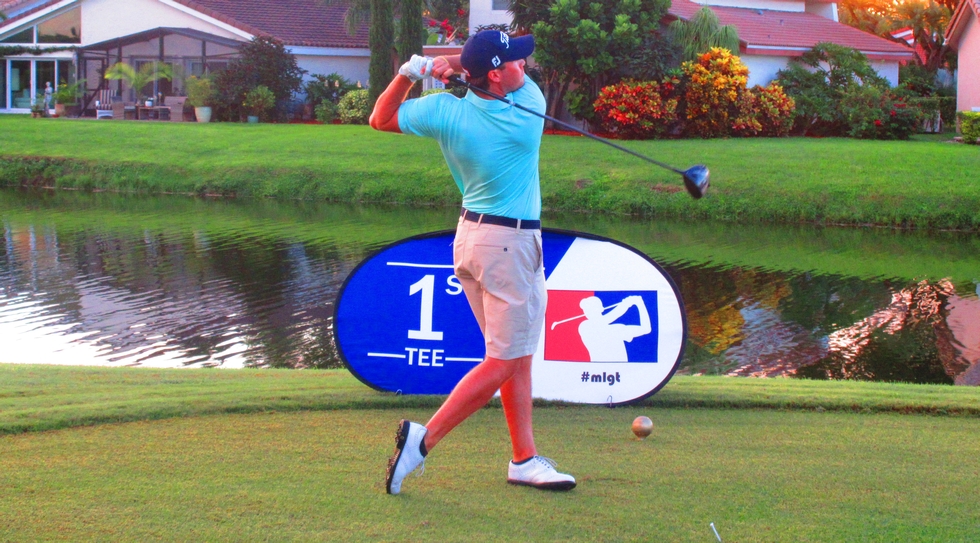 Playing the East course at Indian Spring Country Club, Miller outlasted Kolberg and James Driscoll of Brookline, Mass., after they tied at 69. A fourth player at three under par, Matt Hill of Palm Beach Gardens, was unavailable for the playoff.

Miller, Kolberg and Driscoll halved the first three extra holes with pars of 5, 3 and 4. Driscoll was eliminated with par-4 at the fourth when Miller and Kolberg birdied. The two survivors tied the fifth with par-4's and the match ended with Miller’s par at No. 6.

In regulation, Miller made six birdies, a bogey and a double bogey; Kolberg and Hill four birdies and a bogey apiece; and Driscoll seven birdies, two bogeys and a double.