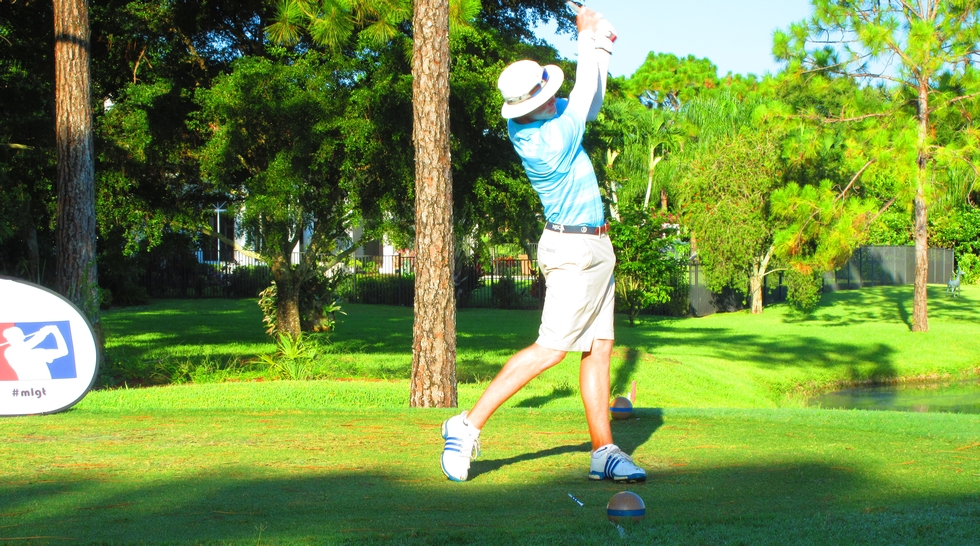 The 71st tournament of the year drew 14 starters in the regular division and six players in the Training Division. Two more events are scheduled this week, Tuesday at Jupiter CC and Thursday at St. Lucie Trail GC.