Jordan Gumberg fires 64 for a one shot win over Rasmey Kong at Fountains CC
Mitchell Ellis and Jacob Solomon tied for 3rd at 66
Wednesday, December 11, 2019 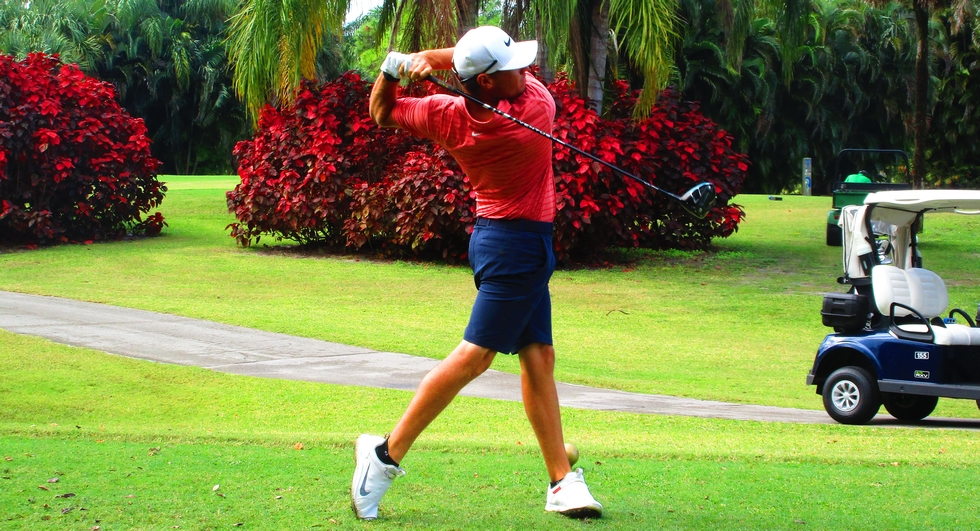 LAKE WORTH, Fla. – Jordan Gumberg of Fort Lauderdale, FL made five birdies and an eagle over seven holes midway through the round Wednesday for his second victory on the Minor League Golf Tour. Gumberg’s eight under par 64 on the South course at Fountains Country Club was just enough for a one-shot victory.

He received $1,025 from the $6,780 purse, $232 from the optional bonus pool and $88 in the skins game for a total of $1,345. His previous MLGT victory was with Ethan Marcus of Boca Raton, FL during the Summer Team Championship in June at Indian Spring-East.

Rasmey Kong of North Haven, Conn., the son of Cambodian refugees, was second among 48 starters with 65 on eight birdies and a bogey, collecting $905. 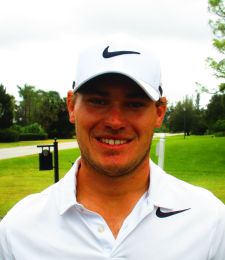