Only Eric Cole managed to break par on a windy day at Fountains CC
Today's scoring average was 78.80 on the south course
Friday, January 17, 2020 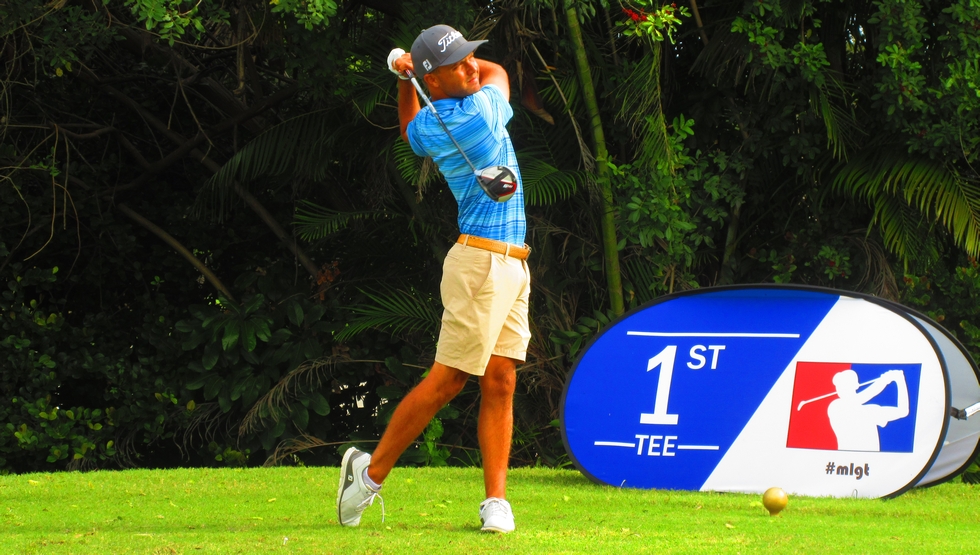 LAKE WORTH BEACH, Fla. – Eric Cole of Delray Beach, FL won for the 52nd time on the Minor League Golf Tour with a one under par 71 Thursday on the South course at Fountains Country Club. It was the highest winning score on the MLGT since Eric Beringer led the field with par-72 last September on the Champion course at PGA National. Cole made four birdies and three bogeys, collecting $800 from the $4,100 purse and an additional $200 from an optional bonus pool. 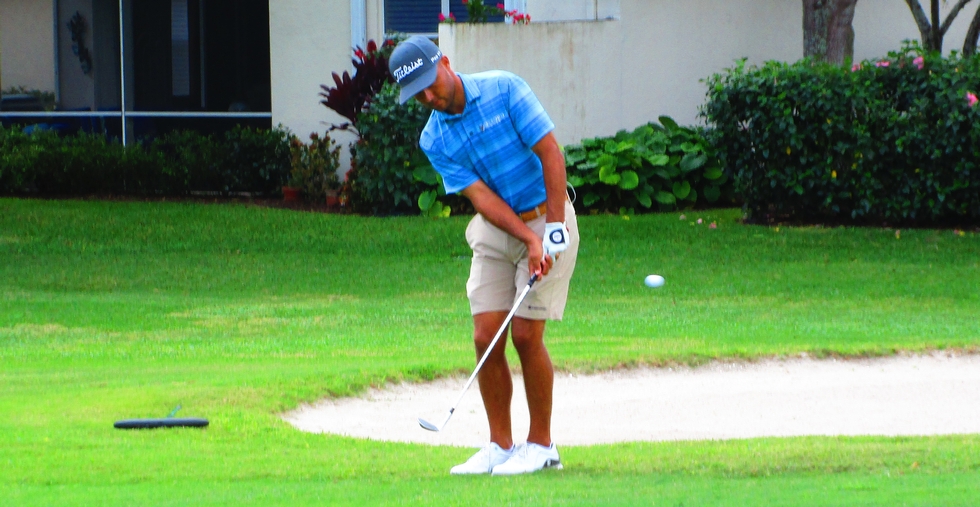 Eric Dietrich of Cheshire, CT, matched par-72 and was second among 31 starters. He had a birdie and three bogeys on the front nine, three birdies and one bogey on the back. He received $600 from the main purse and $150 from the bonus pool. Dietrich has won three times since joining the MLGT in September, 2017.

Winds out of the northeast blew in the 20-30 mile an hour range most of the day.